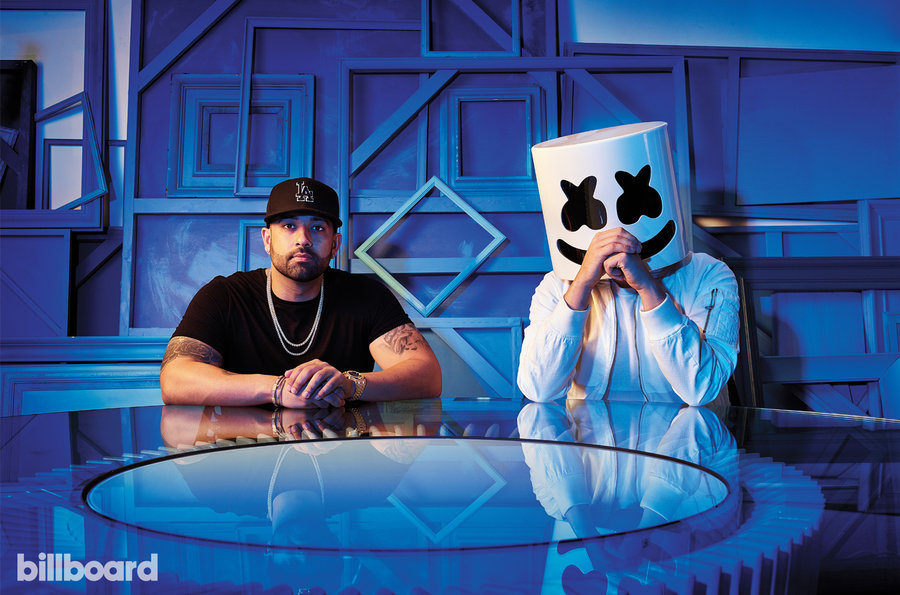 With Marshmello being one of the highest paid DJs and Shalizi working with many other promising acts, now is the time to make the move. In an exclusive with Forbes, the music mogul talks his new company and what’s to come. Most notably, Shalizi will own 100% of his new venture.

“The business has grown significantly, and I’m just at a place where I’ve just felt like I kind of outgrew the situation I was in,” Shalizi explains in the interview with Forbes. “It just seemed like this was the year to do it.”

His big break undoubtedly came in the form of Marshmello. It was back in 2015 when Shalizi discovered the talented producer and they thought up the now iconic masked DJ persona. Having managed Mello in an independent sense, The Shalizi Group will build off that same mentality.

“I want to make it a place where it’s friendly for other managers to come in and basically feel like they’re a part of everything. You don’t see that a lot.”

Both Shalizi and Marshmello were also recently featured in Forbes 30 Under 30 list.