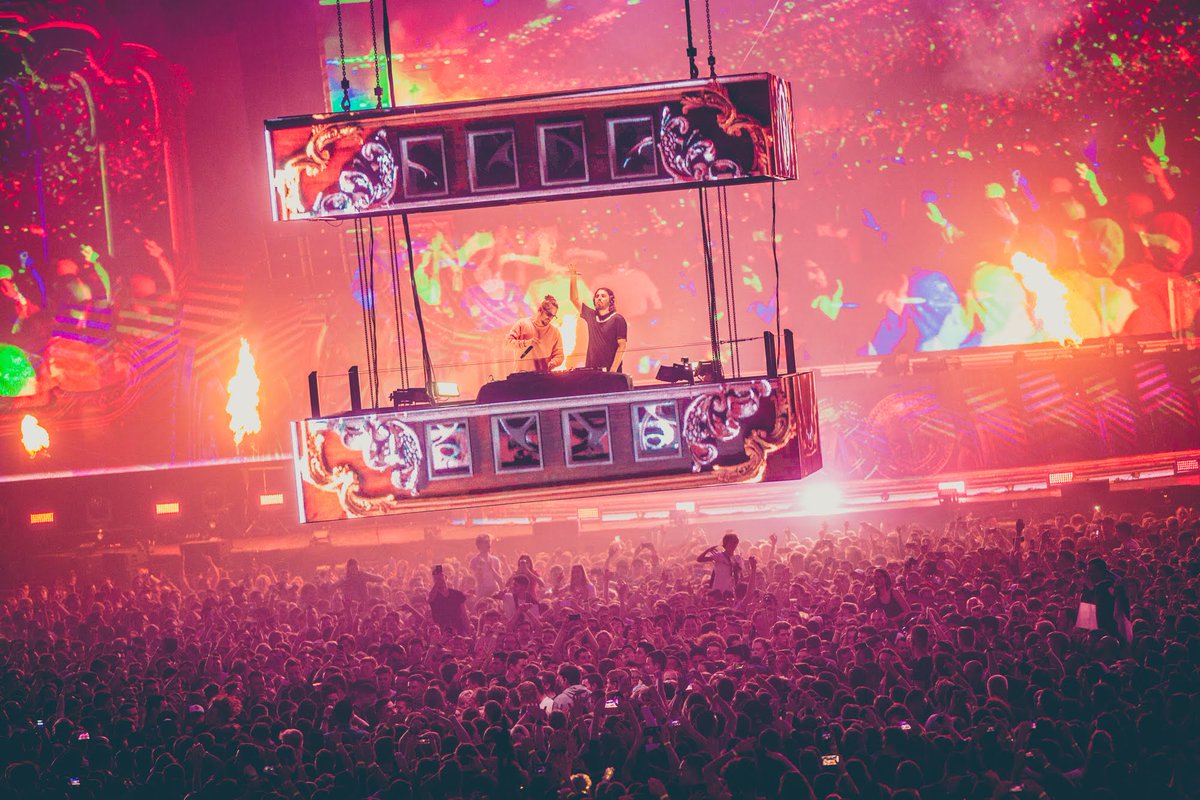 There’s big artists… and then there’s Dimitri Vegas & Like Mike. There are few artists in the world who can sell out four nights of the Sportpaleis in Antwerp with 20,000 people each night. If you were wondering what that kind of crowd looks like, you’re in luck — Dimitri Vegas & Like Mike just released the full live recording of their final Garden Of Madness show from December 22 and it’s seriously epic.

Whether you like DVLM’s music or not, you can’t deny that this show is an absolute spectacle. Between the dozen LED butterflies suspended atop the crowd, or the massive LED wall behind Dimi and Mike, or the profound use of pyrotechnics and lasers, or the energy of 20,000 people in a single space, this is an unforgettable performance. Bringing out Armin van Buuren as a special guest doesn’t hurt, either.

The full recording from the performance, which was also live streamed during the night, is now available to watch on YouTube. Kick back for the next two hours, throw this on the big screen, and enjoy!