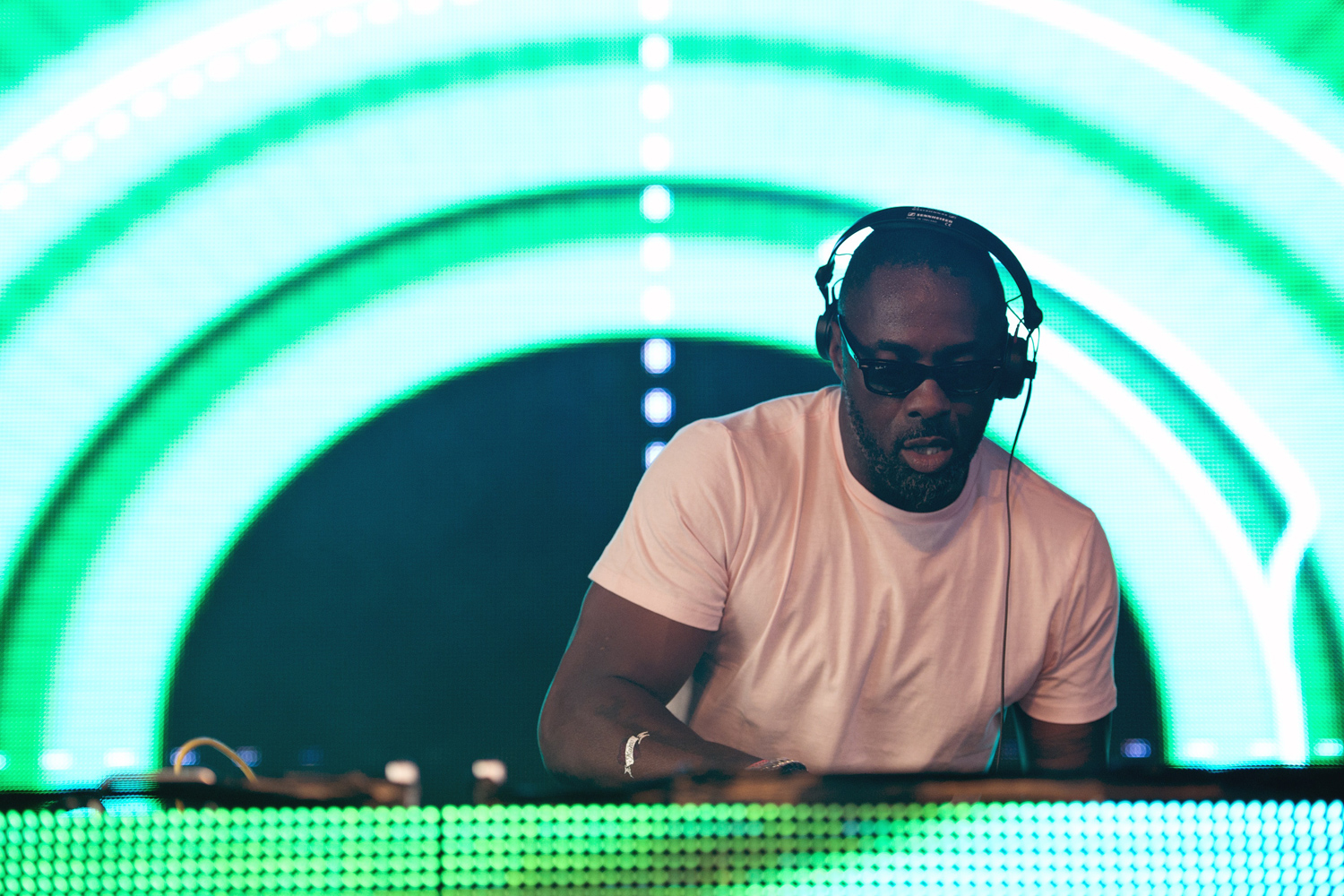 Idris Elba caused quite the stir when his name popped up on the Coachella lineup last week, but little by little, people are coming to understand that he deserves to be on it. Like other celebrities who’ve turned to DJing in their spare time, Elba didn’t just decide to do it on a whim. In fact, he’s been DJing since before he was acting!

“I know, I know. I’ve been catching some heat,” he told ET’s Kevin Frazier on the Golden Globes red carpet while discussing his upcoming DJing gig at Coachella. “‘Oh, he’s a DJ now?’ But I’ve been a DJ since I was 14, but Coachella is, like, a lifetime dream for any DJ. I’m so excited! I can’t wait. I can’t wait.”

Aside from playing Coachella and making his Netflix debut as a struggling DJ on “Turn Up Charlie,” Elba is also starring in a big-screen remake of Cats with Taylor Swift. A prime example of a remake no one asked for, Elba is adamant that it will surprise people. He also spoke about the possibility of working with Swift outside of the movie studio and in the music studio.

“This year’s been amazing, because I get to play and make music a lot more,” he said to Access‘ Scott Evans, “and I’m hoping that…I might get Taylor and I to do a song. I mean, that would be great.”

It’s almost too much star power to think about!