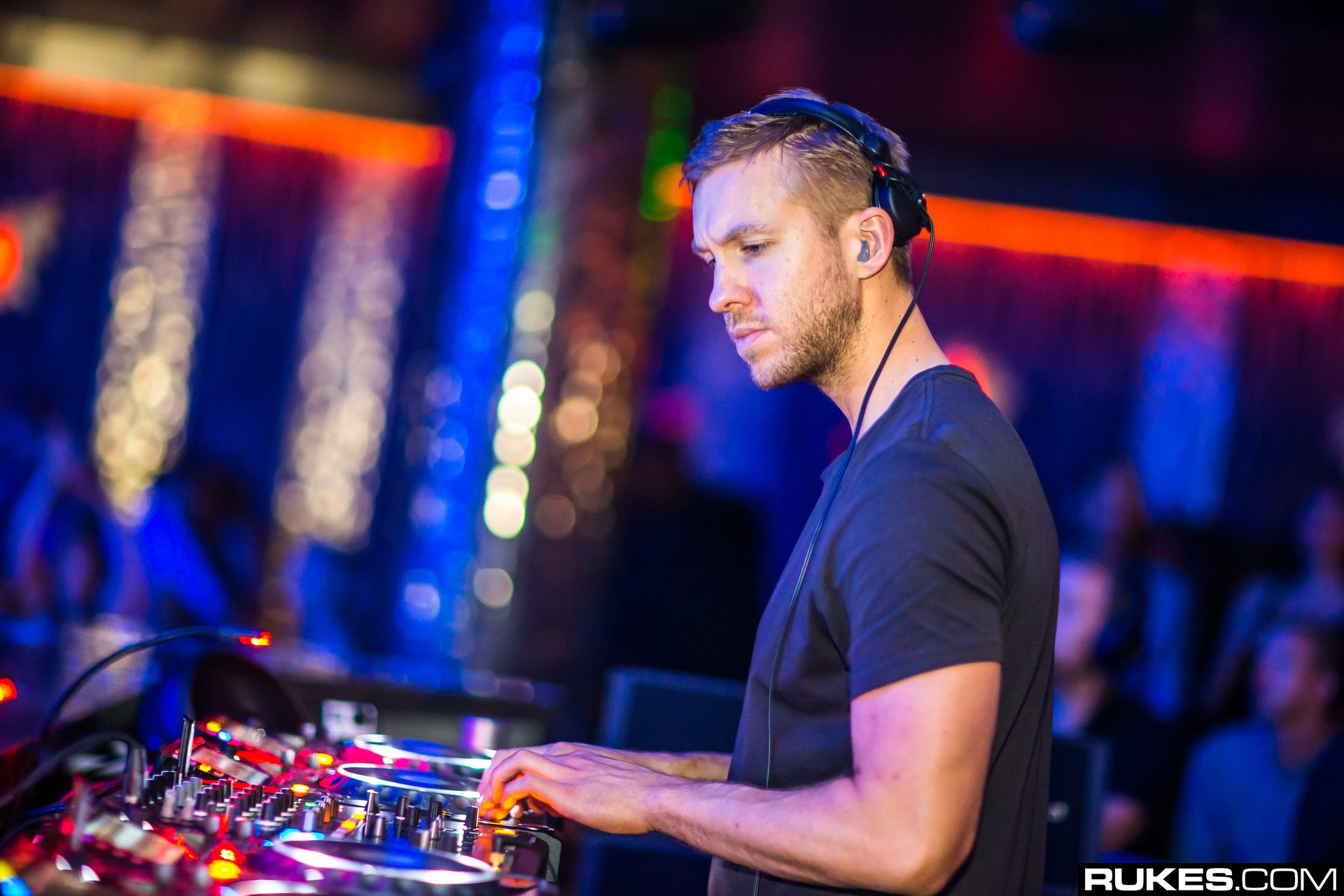 When Calvin Harris puts out new music, we never quite know what we’re going to get. His next and totally unexpected collab — “Giant” with Rag’n’Bone Man — is almost here. For now, he’s sharing just enough to pique our interest until Friday comes along.

The teaser below features a relatively tame portion of the production (at least, by dance music standards) with light strums and purposeful chord strikes. The focus, however, is on the vocal performance by Rag’n’Bone Man. His powerful and soulful voice commands the track instinctually, hinting at another sure hit by Calvin Harris.

It’s hard to say which part of “Giant” we’re hearing here. A mere 16 seconds simply isn’t enough time to gather where the production is heading — but, so far, so good.

Check back Friday to hear the collaboration in full.