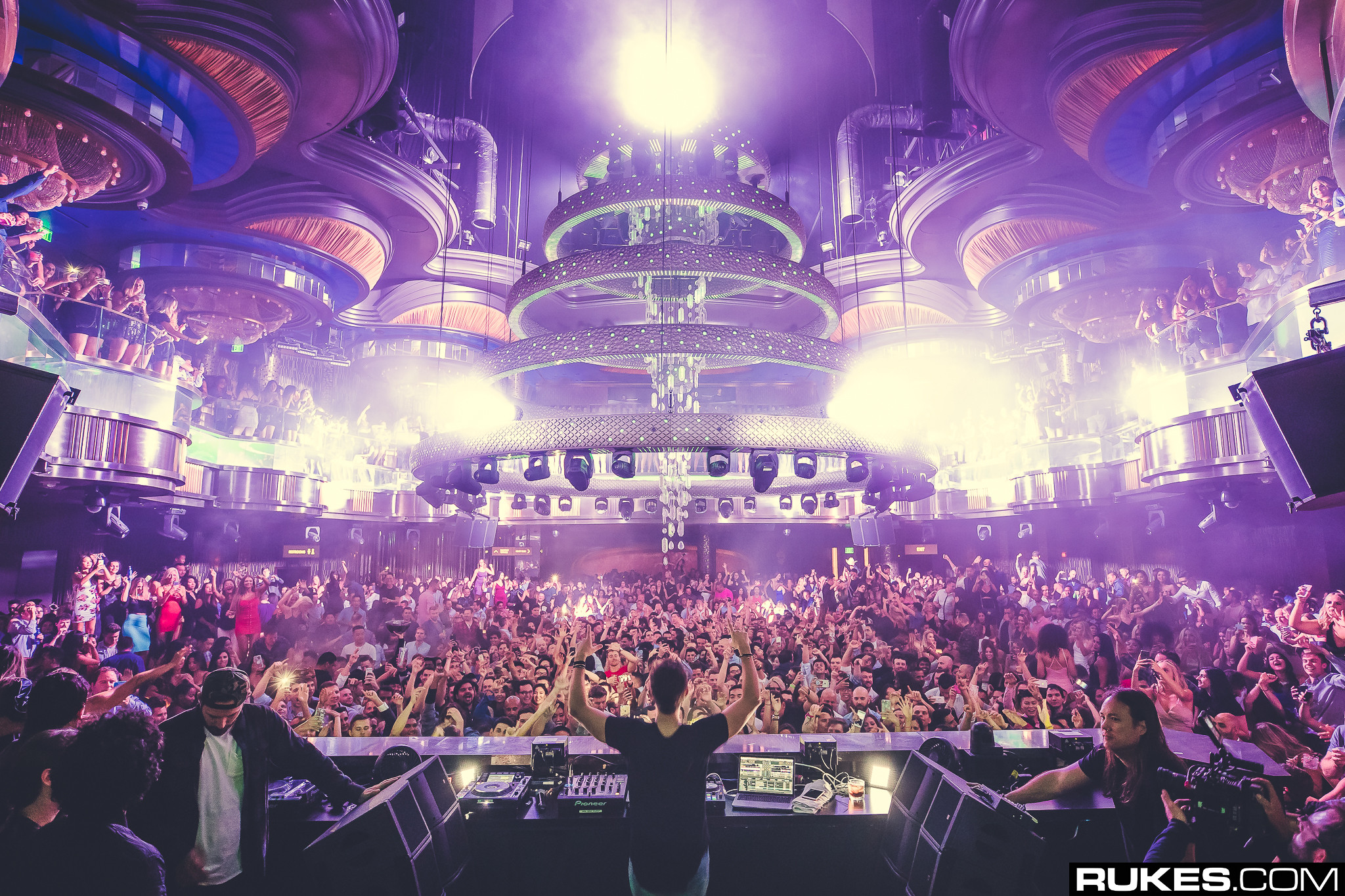 We’re officially more than a week into 2019, and that means new residencies and familiar faces at Wet Republic and Hakkasan Nightclub at MGM Grand and OMNIA Nightclub at Caesars Palace in Las Vegas. These three properties, all overseen by Hakkasan Group, bring in the cream of the crop in dance music for some of the biggest performances of the year.

“Vegas is the best party town in the world! It’s been incredible to be a resident performer,” said GRAMMY Award-winning DJ, music producer and returning Hakkasan Group resident headliner, Tiësto. “Everyone that comes to Vegas comes here for a good time and you can always feel that energy in the club!”

“Playing for the crowds in Las Vegas at these amazing venues is an honor for me,” said platinum-selling record producer, songwriter, DJ and returning Hakkasan Group resident headliner, Zedd. “I’m fortunate I get to do it again in 2019.”

There are also some names that younger fans are sure to appreciate, Illenium and Porter Robinson among them.

“Hakkasan Group continues to offer its guests a transcendent experience at all of our venues which is reflected through our robust roster of incredible talent,” said Sal Wise, Vice President of Marketing for Hakkasan Group. “With the return of many resident headliners, fans will enjoy top-tier music and unforgettable moments that Hakkasan Group has become synonymous with creating.”

Hosting a portfolio of award-winning and rising artists, Hakkasan Group will continue to lead the daylife and nightlife landscape for 2019 performances with:

For more information and to purchase tickets, visit Hkk.sn/featured.