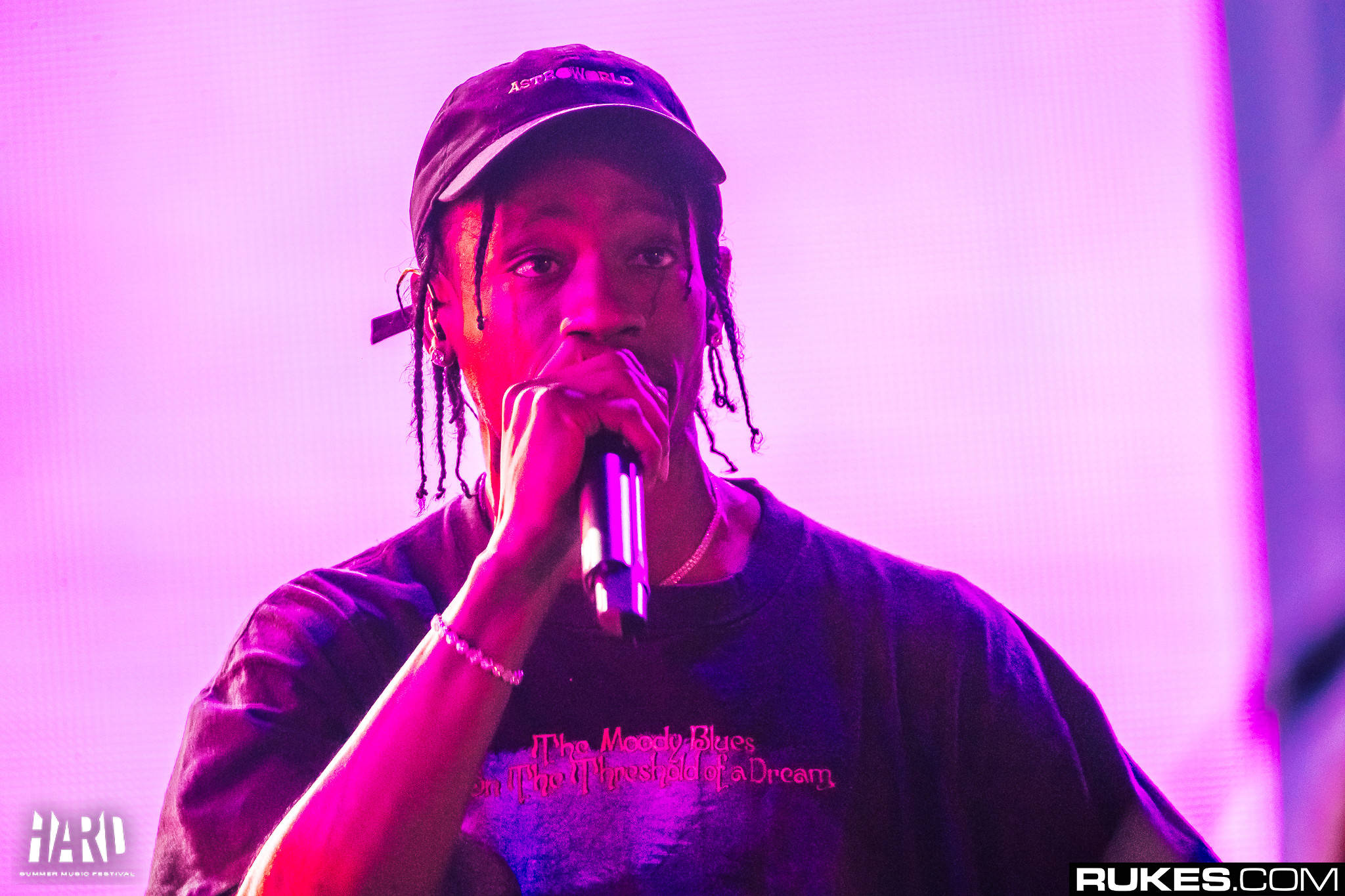 Sicko Mode, But Made With Only Sounds From Animal Crossing

A lot of casual users of social media think that meme culture only exists on platforms that support images: Facebook, Twitter, Instagram, Tumblr, Reddit, etc. However, there exists a vast and often disturbing meme culture on SoundCloud as well. (Read more on SoundClown here.)

The culture often revolves remixing popular songs and injected it with memes like the Thomas the Tank Engine song or “Through The Fire And Flames” by Dragonforce – or both if someone is ambitious. In the case of memer Overspace, it meant recreating Travis Scott’s “Sicko Mode” entirely out of sounds from Nintendo’s “Animal Crossing” — yes, even the vocals.

You wouldn’t think that the game has enough sounds to recreate every synth and drum from “Sicko Mode,” but you’d be wrong. Overspace shares a video of the FL Studio project file playing, along with full version uploaded to Soundcloud below. Beware, it’s deceptively catchy and you’ll probably never be able to listen to the original in the same way ever again.

made using only sounds from animal crossing pic.twitter.com/yypkGsJOTY