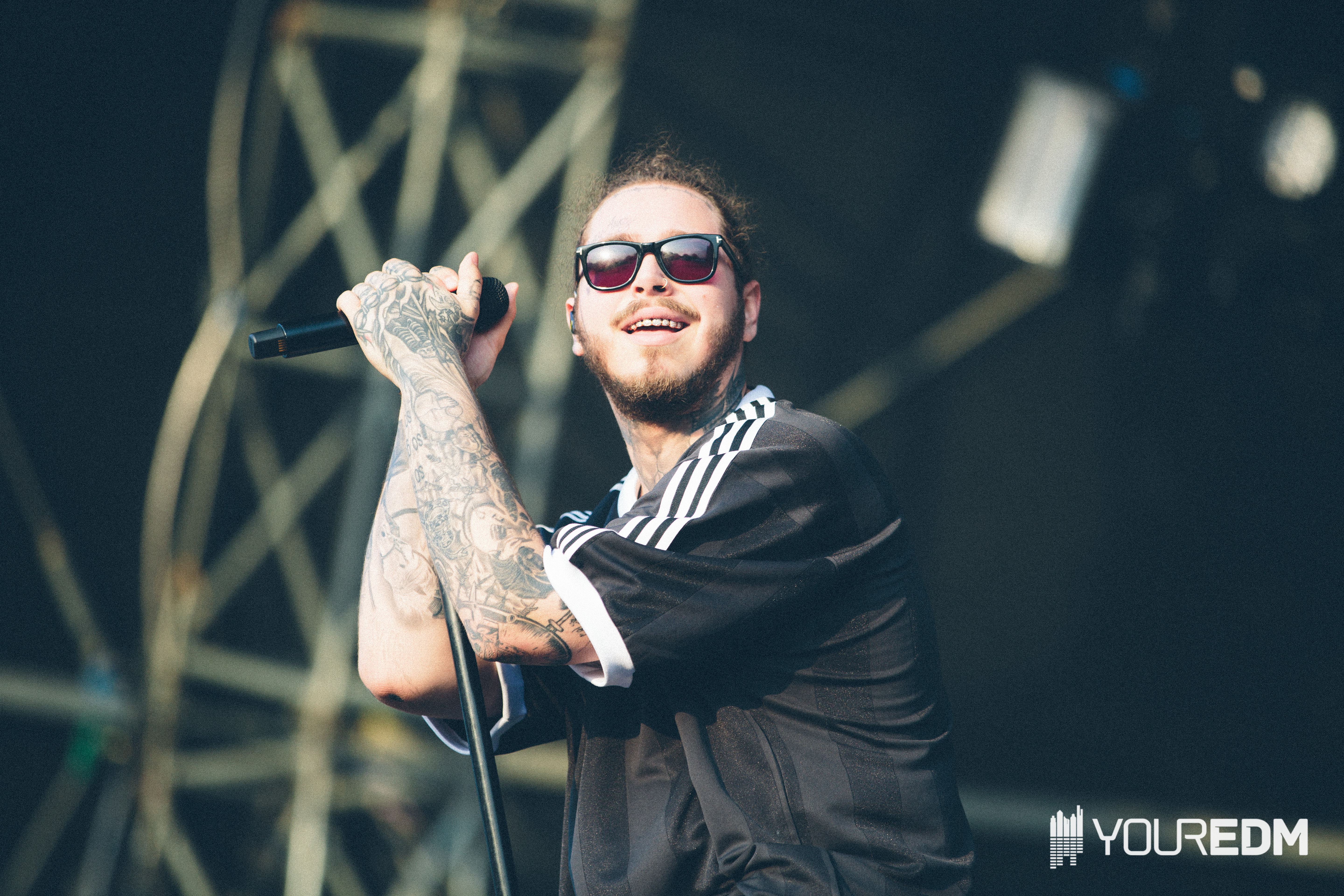 Whatever you think of Post Malone, his songs end up becoming hits. Off his newest album beerbongs & bentleys alone, there are at least five huge hits, and every track has over 80 million streams. Those aren’t rookie numbers. Among them is “Better Now,” arguably one of the biggest songs of Post’s whole career. Everyone and their mother has put out some sort of remix or edit of the hit, but KUURO went one step further.

The new track from KUURO is a pure cover from top to bottom, recreating the vocals with help from Grey’s Michael Trewartha, and doing all new production on it. The result is a song that sounds fresh, but familiar. The lyrics obviously remain the same, but Trewartha’s voice doesn’t have that sort of slurred inflection that Post’s does.

As for the production, it’s super crisp. All of the sounds, from the crunchy synths in the drop to the dark future bass vibes in the bridge serve to bring the whole project to a level never reached by the original.

Check out KUURO’s cover of “Better Now” by Post Malone, with help from Grey’s Michael Trewartha, below.