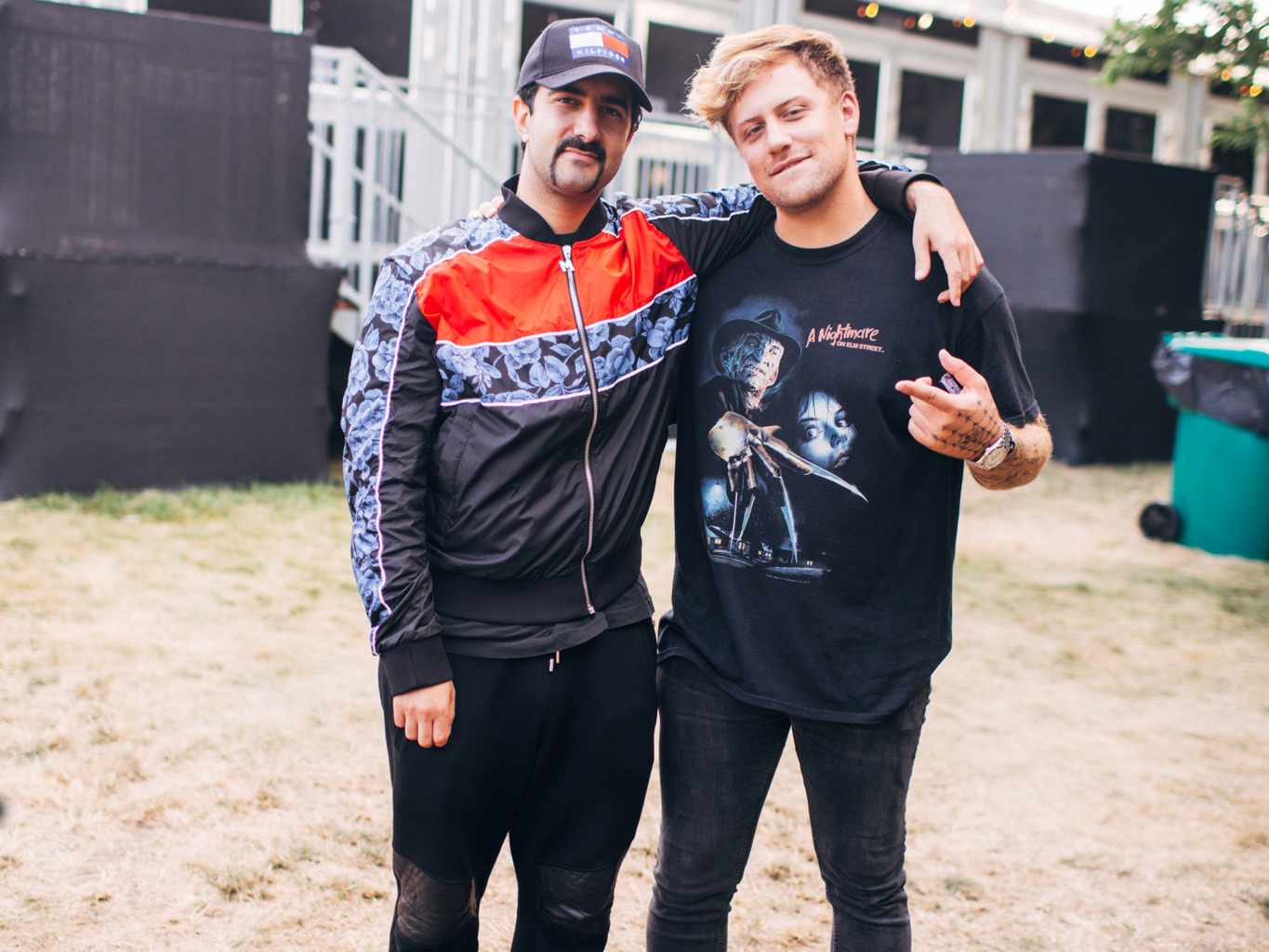 We already know that Kayzo has a ton of music coming out in 2019, including collaborations with k?d and 1788-L. But new IDs just keep popping up and we’re starting to lose track. The newest track to come out from Kayzo is a brand new collaboration with Valentino Khan, “Novocaine.”

This one is relatively new in Kayzo’s arsenal, just barely being played out at shows — at least, the first record we can find of it on social media is from December 30. It’s a chaotic blend of moombahcore and hardstyle, and even a little drum & bass. With so many styles all shoved into one track, it’s hard to believe it came out as cohesive as it did, but the proof is in the pudding.

My only complaint is that it sounds a little too Valentino, not enough Kayzo for my tastes. But there’s no doubt I’d still be raging when this is dropped by either of them in a set.

Check out “Novocaine” below, out now on Mad Decent.