It took Danger 10 years to release his debut album, but it seems now that dam is broken and we’re getting more of him than we’ve ever dreamed. Two years after releasing his album Taiko, Danger is back with Origins, revisiting his roots.

If the album sounds nostalgic, that’s by design. Many of the tracks are unreleased from back in his MySpace-era days — fans will no doubt notice “88:88 Stage 3” in the tracklist, a follow up to the track “88:88” from his 2009 EP 09/16 2007. And even beyond that, separate from Taiko, the new album seems to be less about creating a world within the music and more about evoking memories from the past. One might say, a simpler time…

Longtime fans of Danger are going to love this album, as he brings back so many of the soundscapes, melodies, and structures that made him an underground phenom from 2007 to 2014. New fans are sure to love this album as well, as no one else is really pushing this sound; and in an ecosystem of regurgitated and repeated sounds, any new experience is going to be lauded.

“ORIGINS has become a vehicle for me to tackle keeping my past-self from haunting me or let my present-self become tethered down in nostalgia. I’ve struggled lately searching for my inner-child. I thought he had disappeared, then I’d thought I wouldn’t need him anymore, then I came to realize that living without him left me incomplete. When recently visiting my parents home, being in my dusty childhood room, I realized I had been missing that child who still reveled in the retro land of VHS tapes and 8-bit gaming. He needed to have voice in my current art. ORIGINS was born out of this struggle and it was an album that needed to happen. It’s important to never forget that the most fragile part of yourself can also be your biggest strength. In many ways this album represents where I’ve come from, more-importantly it informs where I’m going.”

The album is entirely instrumental and resembles video game background music for the most part, making it the perfect choice to put on when you need to get to work or just zone out. Then again, maybe just turn the lights off and put some headphones on, and get lost in the nostalgia.

Check out the new album Origins from Danger below.

Also be sure to catch Danger on tour starting next week. 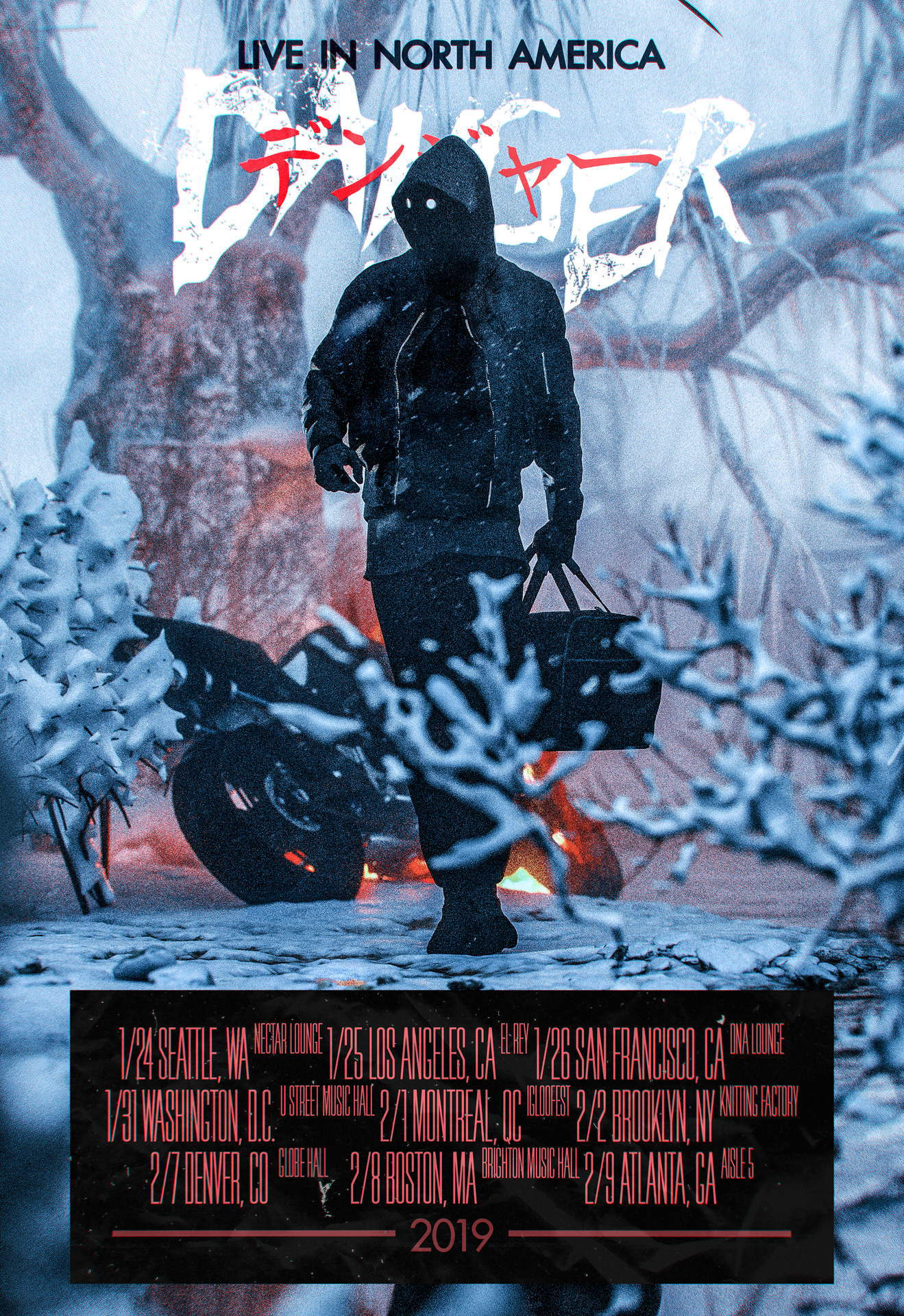 Sunburn Returns To Goa In 2019 As “Sunburn Klassique”

Sunburn Returns To Goa In 2019 As "Sunburn Klassique"