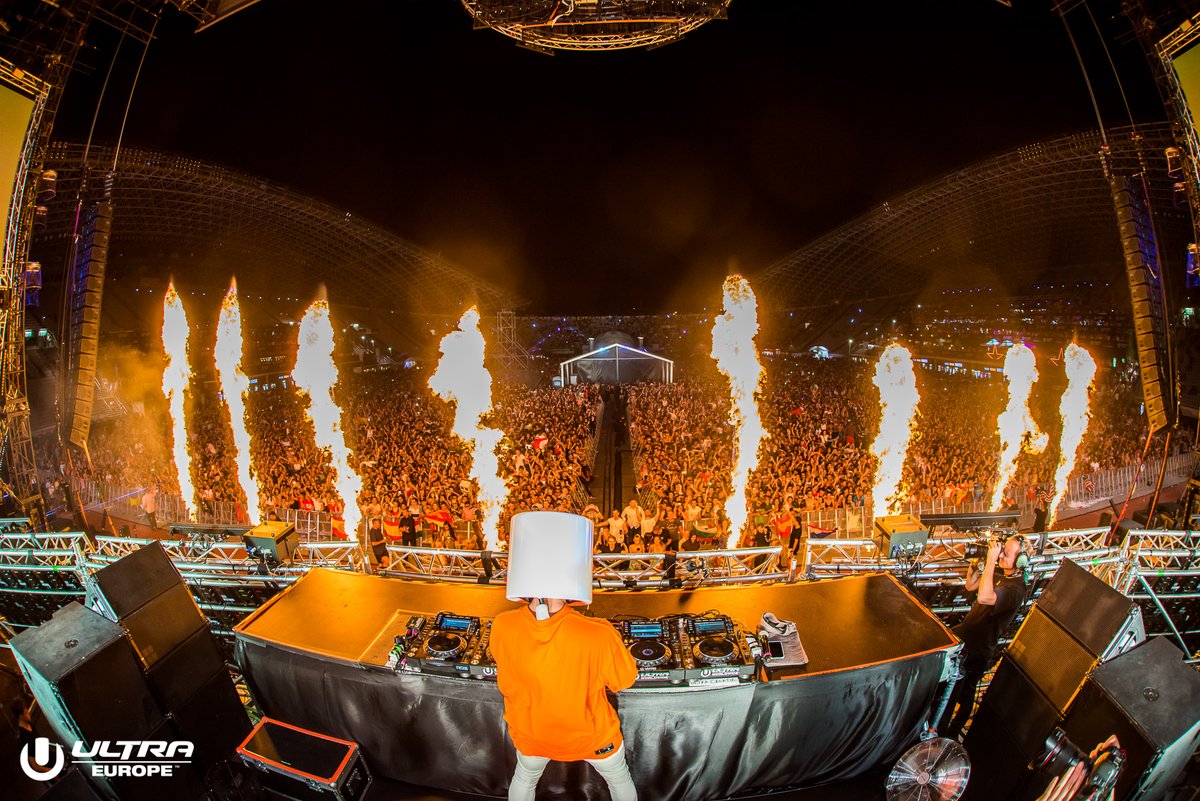 Despite his sugary outward appearance, Marshmello has a layer of filth under that mask. Anyone who’s seen him at a festival can attest to the fact that beyond his saccharine original beats, he absolutely lays down an unholy amount of dubstep — surely his younger crowd might be taken aback by the sudden cognitive dissonance, but his older fans love it.

However, up until now, Marshmello hasn’t actually collaborated with a serious dubstep producer (not counting Jauz or Slushii, as those tracks weren’t dubstep). That’s going to end soon, with the news that he’s working with one of dubstep’s hottest rising acts, SVDDEN DEATH.

SVDDEN DEATH is already known for having some of the heaviest sets around right now, so it’ll be interesting to see what kind of monster he can make with Marshmello. Surely Mello’s old trap days *cough* aren’t so long ago that he’s lost his touch.

And for those wondering, yes, we reached out to SVDDEN DEATH’s management to confirm this isn’t a troll. This is really happening.