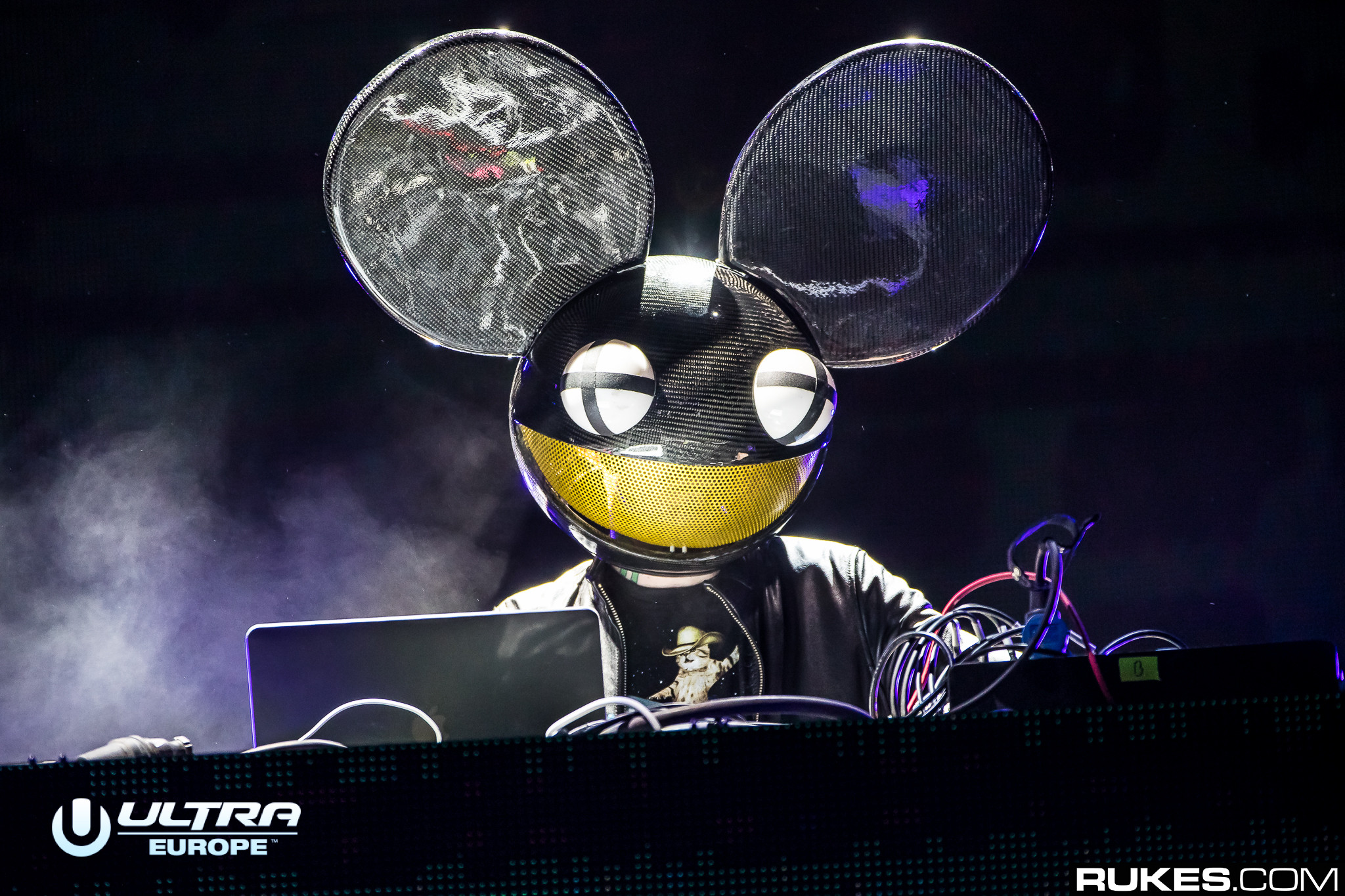 Today, Polar hits Netflix and we finally get to hear the score deadmau5 has been working so hard on. It’s been a long time coming, as the producer expressed interest in soundtracking a film long before Polar ever fell into his lap.

The entire Polar album just hit the internet and it’s over 40 minutes of glorious deadmau5 creations. From bright and curious arrangements, to more dark and chilling moments, through sweet melodies and anxious plucks — the Polar soundtrack is extremely diverse and suspenseful.

deadmau5 speaks on his gorgeous and gritty film score — “It’s a really busy, colorful movie. I just really wanted to wait for the right thing to come up, as opposed to doing some major motion picture thing … the next big Fast and Furious 23 or whatever they’re on.”

Of course, we recommend watching the film to get the soundtrack’s full effect. But, there’s no harm in giving your ears an early preview. Listen here!

Polar (Music from the Netflix Film)