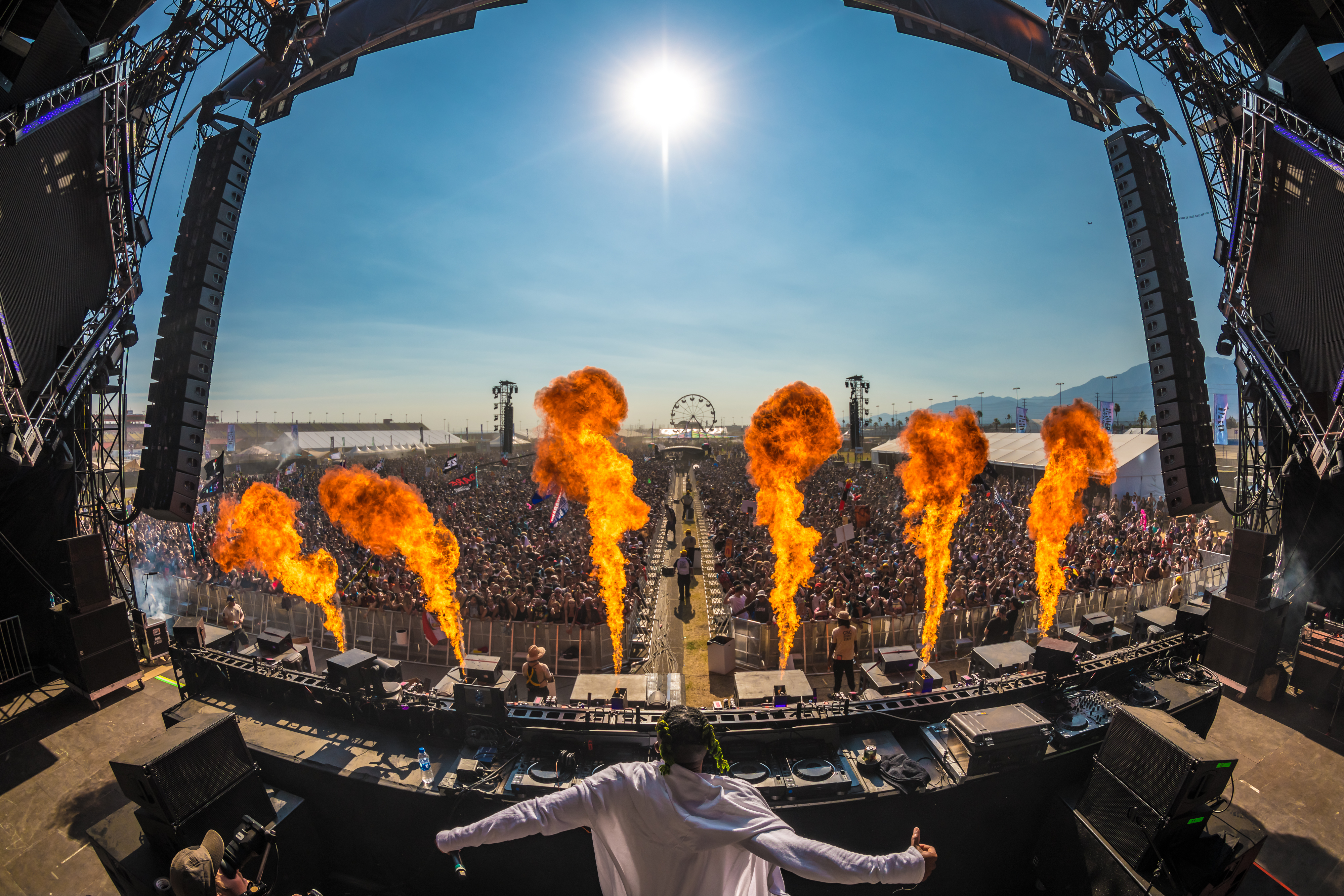 There aren’t many people doing as much to keep hard trap alive as Say My Name — it’s like this man eats hard trap for breakfast, and I don’t even want to know what that tastes like. But single-handedly keeping a genre alive is tough, and even harder to keep fresh.

What do people at shows want more than anything else? A catchy vocal to latch onto. Enter “Ooh.” The default crowd cheer when a dope drop lands is already pre-built into the track; honestly, it’s pretty genius. Combine the natural energy from the crowd when the bass hits your chest and the vocal intensity of everyone screaming together, and you have a recipe for success.

“Ooh” isn’t just a well-produced track, it’s meticulously thought-out and will probably have a very long shelf life because of it. Check it out below via Thrive Music.