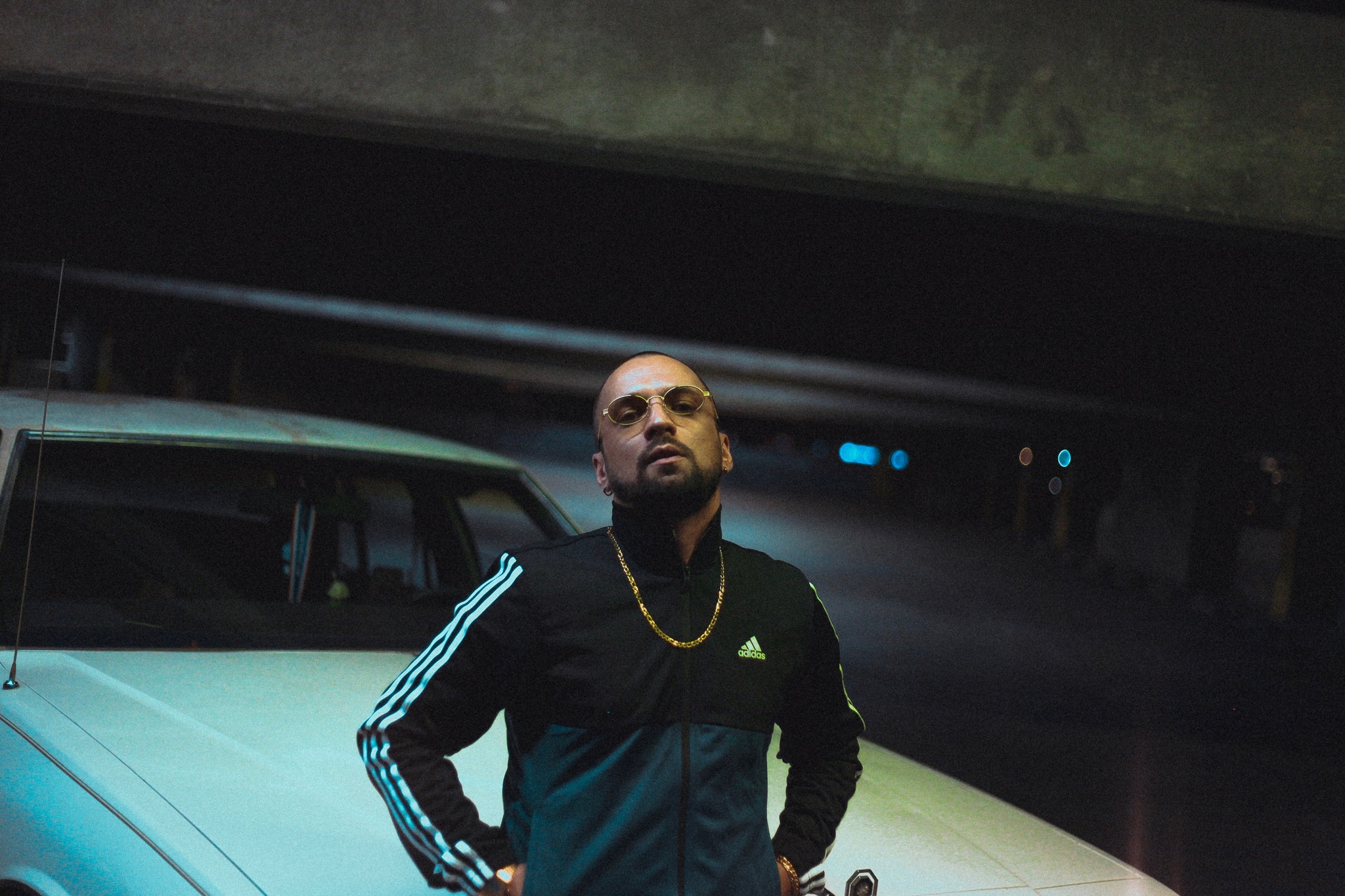 Dombresky Dips Into Jazz-Infused House with “Soul Sacrifice” [OUT NOW]

Anyone familiar with future house has come across Dombresky at some point or another. From his career-defining track “Utopia” to his latest endeavors like “Futurmastic” and “Rave Alarm” with Noizu, the Parisian producer has a habit of constantly releasing captivating house music. He does just that with his first song of 2019 “Soul Sacrifice,” a house fever worth sweating for.

In his new single, Dombresky gives us an upbeat rhythm that becomes fused with a saxophone’s single-note catchiness. “Soul Sacrifice” shows a new side of enlivening sound design to Dombresky’s discography that we haven’t seen in his prior releases. The newly added jazziness in this track is reminiscent of what one would hear at an Ibiza pool party.

Dombresky was originally discovered by A-Trak back in 2015. Since then, his growth as a producer and artist has lead to key releases on labels such as Confession, Mad Decent, and Insomniac Records. He has also collaborated with a variety of house producers such as Tchami, Malaa, Habstrakt, Tony Romera, and more.

If you are looking for a happy house tune that you can shuffle to at the beach, then make sure to check “Soul Sacrifice” by Dombresky out.