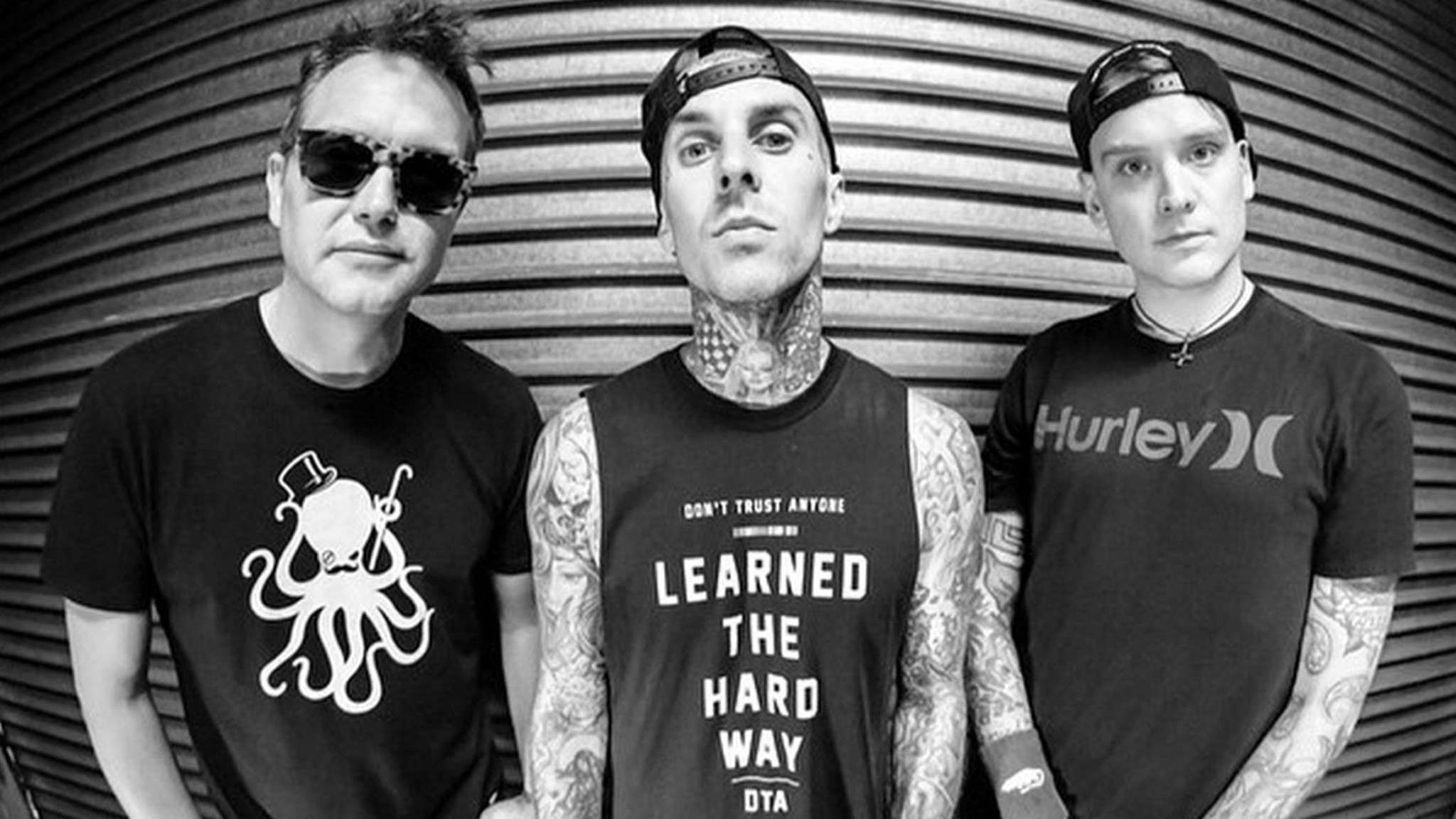 The Fyre Festival saga keeps getting weirder and weirder. Apparently Blink-182‘s Matt Skiba did everything in his power to make sure the event didn’t happen, by means of witchcraft.

His band was supposed to headline alongside other big name acts including Disclosure, Migos, and Major Lazer. Of course, we all know that never happened. The catastrophe that ensued was a bad cocktail of unrealistic expectations, poor planing, logistical errors, severe weather, and even fraud.

When Skiba caught wind of the shady stuff happening with Fyre Fest, he took matters into his own hands…

“I had a bad feeling about that event,” he originally revealed to NME. “I consider myself a pagan and a witch. With every inch of my energy I wanted Fyre not to happen. I put all the electricity and energy in my body against that thing happening.”

Once the story with his quote came out, he offered even more insight…

“We pulled out for technical and logistical issues and the rest of it crumbled to shit because that’s what it was. It was bullshit. I used my witchy ways and it seemed to work. I’ll take responsibility and everyone can blame me.”