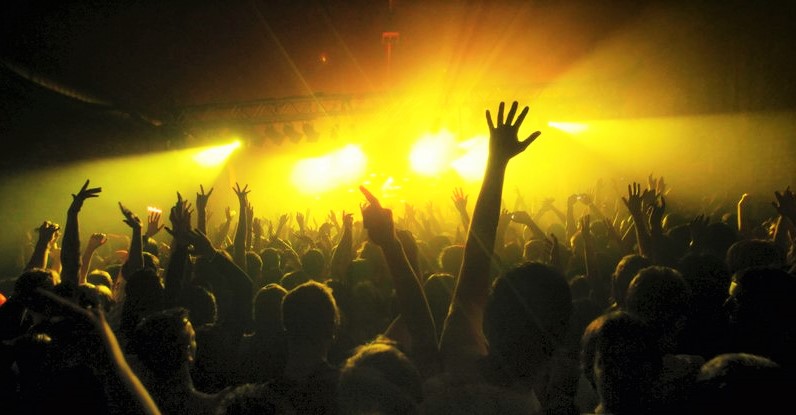 Airbnb is a wonderful service that provides a necessary alternative to traditional hotels for hundreds of thousands of people per year. However, even with all its safeguards in place, there is still a risk of abuse of the system. One London couple learned this the hard way when 120 people showed up to a drug-fueled rave at their $3.2 million apartment which ended up being raided by police.

The guest was supposedly to use the apartment to host a small group of women to celebrate a pregnancy and upcoming wedding. She was described as “soft spoken” by owner Elisabeth Sterling. Unfortunately, the reality ended up being much different. The home was reportedly overrun by over a hundred party-goers high on nitrous who verbally abused Sterling.

“I feel violated,” the host said. “I can’t think of it without shaking. I consider myself a super hostess and always go the extra mile for my guests.

“Airbnb has been an easy way of earning money while I write a book, but this has shattered my trust — and my faith in my own judgment.”

Police were called and eventually kicked the party-goers out, but not without the help of a court order, which had to be acquired after officers arrived. No arrests were made and the crowd was dispersed, but thousands of dollars of damage was done to the apartment.

“I saw four well-dressed men smoking joints. I was confused because it was supposed to be just women inside. I asked what they were doing there and one said, ‘It’s a surprise.’ I asked him to turn the music off, but it just kept getting louder. I was furious.

“I tried to get into the house, but I was jostled and threatened as I forced my way through,” Sterling said. “Three tall girls kept asking, ‘Who are you, b**ch?’ I shouted that I was the owner of the house.”

Airbnb said in a statement provided to The Metro, “We have zero tolerance for this kind of behaviour, have suspended the guest from our platform while we investigate and are providing the host with our full support under our Host Guarantee.”

Hopefully both Sterling and Airbnb use this as a lesson to more carefully screen their guests.