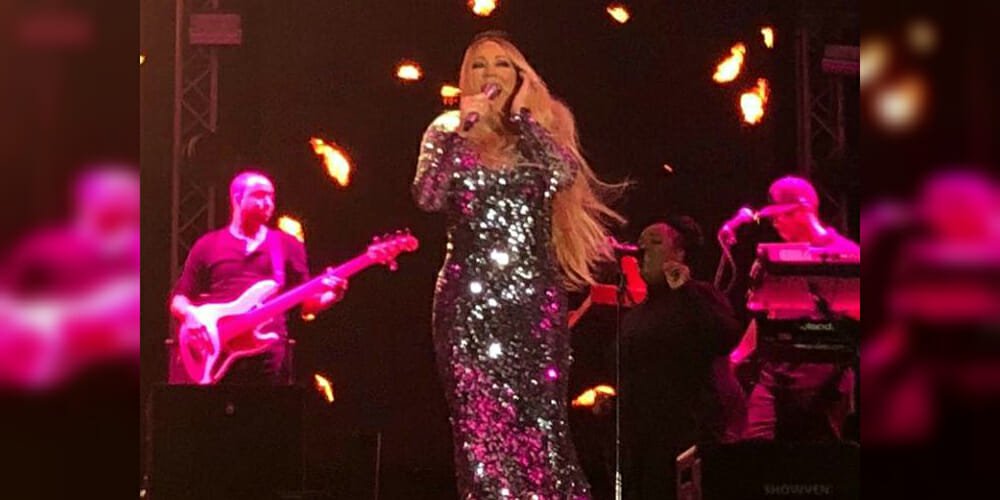 Tiësto and Mariah Carey recently performed in Riyadh, Saudi Arabia for the first time ever, becoming some of the most high profile acts to perform in the country. While attendees undoubtedly enjoyed a great night of music, the show has stirred up some major controversy.

Multiple artists are receiving backlash for performing while human rights activists are behind bars, including David Guetta. There are multiple reports of cruel and inhumane treatment by the Saudi government, even threats to the lives of people fighting for women’s rights. Here’s just one report that details the ongoing struggle.

In the midst of this ethical outrage, Saudi Arabia looks to become one of the world’s leading entertainment capitals in 2019, hence the increase of concerts and events across the country. Officials just announced their aim to “usher in a Year of Entertainment in 2019” and become a “top 10 destination for entertainment.”

Mariah Carey is one of the main artists being bashed for her performance, particularly because she’s a strong female figure and the first woman to take the stage in Saudi Arabia. She, however, stands by her decision and sees her appearance as “a positive step towards the dissolution of gender segregation.”

Her spokesperson says, “As the first female international artist to perform in Saudi Arabia, Mariah recognizes the cultural significance of this event and will continue to support global efforts towards equality for all.”

See some of the comments below.

Remember, thanks to my sister @LoujainHathloul, you r able to perform in Saudi Arabia.

I wish she can attend your concert. But she’s locked behind bars because she tried to improve women's condition.

Don' forget to thank her on stagehttps://t.co/0Pf7bfz3yB