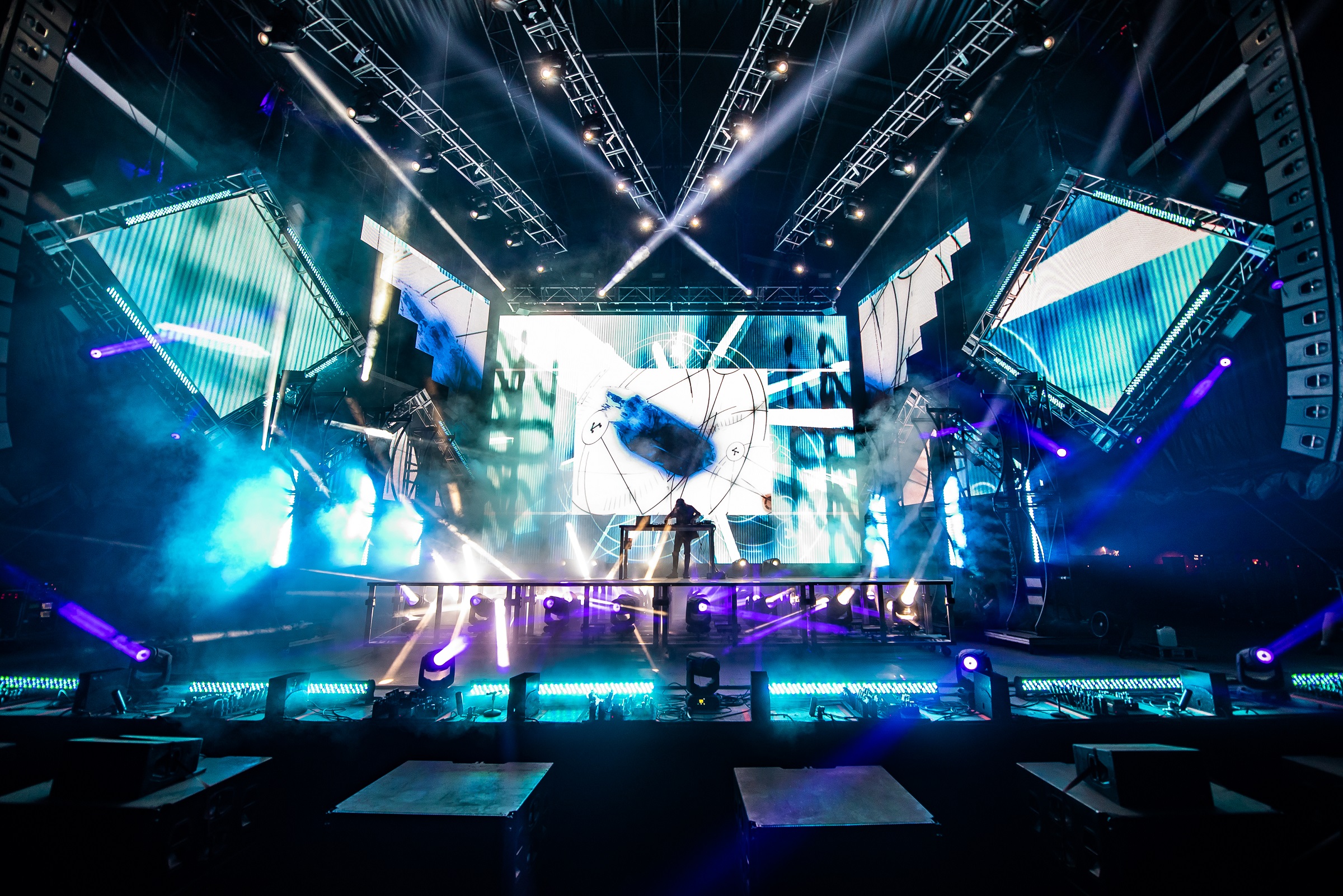 Porter Robinson played the first of three Virtual Self shows in Los Angeles last night (the second tonight at 1720, and again on Saturday at the Shrine). Five thousand people bore witness to a 105-minute set from one of the most avant garde producers of our generation, and it was an unforgettable night.

Around half-way into his set, Porter played some new music for the crowd, too — “God Rays.” Beyond the usual transparent floor production he brings along, he’d also brought extra lighting for the Shrine ceiling, something that artists rarely do in that venue. The result was absolutely mind-blowing, as light came down upon the crowd from every conceivable direction.

The pure audio/visual experience that is a Virtual Self show is not to be underestimated; and with the hype of a new song pumping the crowd up even further, the energy in the room was entirely palpable.

Listen to “God Rays” from Virtual Self below.