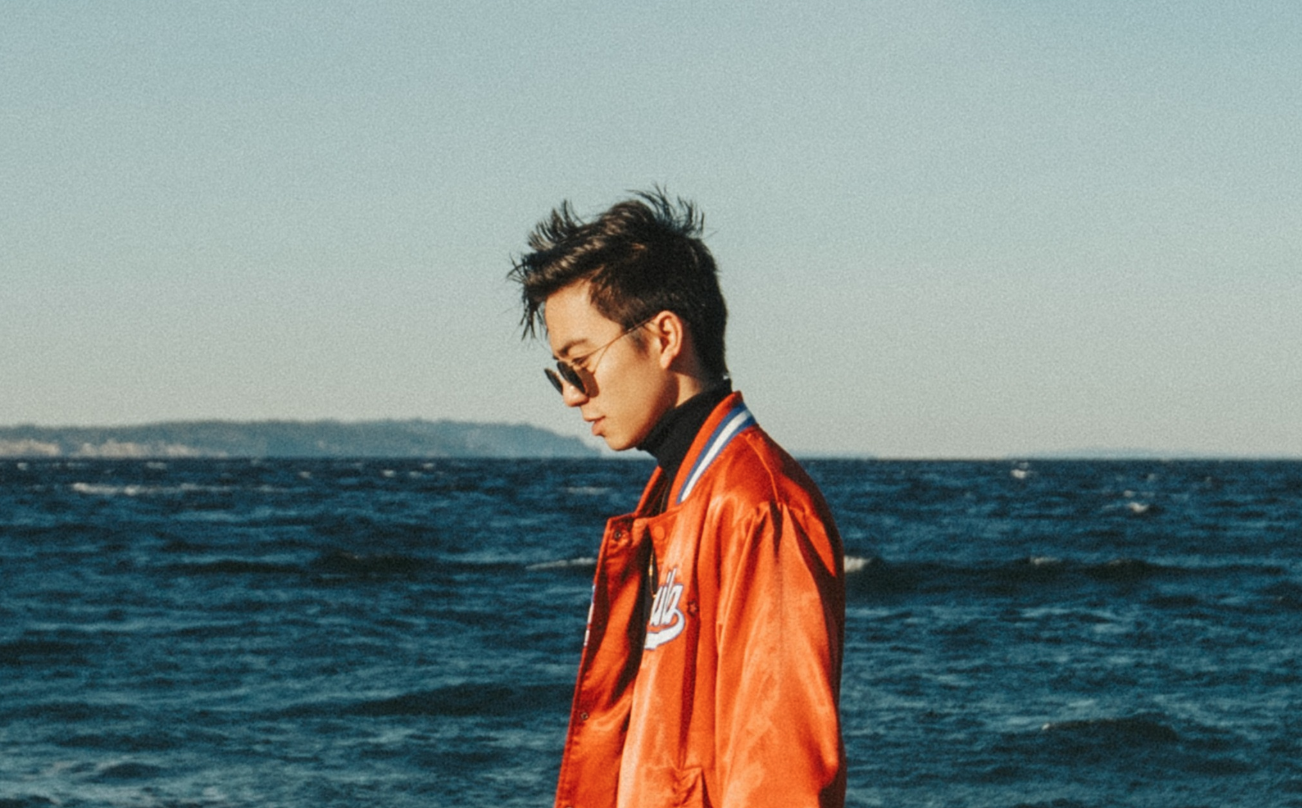 The origin story of Chris Gavino, aka Manila Killa, is an inspiring one. Living all over the world has definitely influenced his sound positively. And now, after years, we have his debut EP, 1993, which has managed to tell a compelling and cohesive story over seven tracks. It’s both moving and contemplative, though at times I’m jolted out of some of its more brilliant sections, only because MK is fully committed to who he is right now, which I respect. This moment (or his moment) definitely sees him emerging into something more and it’s a process that’s sometimes messy in its execution. But ultimately, I can forgive that because overall there’s an incredible originality here that deserves a listen.

That brilliance I mentioned? It starts here. Weaving pop with a kind of ‘audio pointillism’ the opening track achieves an inspiringly driving energy all the way through to the end. It’s a fantastic mosaic of synth punctuated with a simple melody. These beginning seconds of this EP offer the listener a hyper-real feeling that’s both stimulating and contemplative, setting the tone for everything that comes after. In short, the track hits the ground running and dares you not to let go.

Beginning with what sounds like hammer dulcimers is a nice touch here. And coupled with some manic feedback, the transition from ‘1993’ works. The bouncing beat quickly drops, setting the stage for this story to unfold. The story of someone holding up a mirror to a close friend that’s sinking in their own mess. ‘Losing a good friend’ is never easy, but ultimately it’s impossible to save someone that doesn’t want to be saved. This song is effective because it paints a dreamlike landscape. It’s sad and wistful, yet beautiful. A sharp contrast to the first power packed song. The way it loops in on itself toward the end coincides with the situation in the story escalating and finally resolving again. Lyrically moving, it’s my favorite of the series.

The third song leads with sensual vocals by Sara Skinner. It also has some nice peaks and valleys, weaving some expansive echos that have now established themselves as regulars. At this point, the energy of the first song is back, only now it’s been morphed by the ‘sad paradise’ landscape that the second song layered in. The guitar strums in the background are woven in subtly, in a way that melds to the syncopation of the beat. It’s exciting and intriguing, though it left me with twin feelings of desire and disconnection. No small feat.

The vocals are more pronounced here than on any other track, though I still like the way they’re employed on the second piece the best. The direct emphasis on the lyrics here serves two purposes. It reveals some of the larger themes of the whole EP while also revealing the soul of the person going on this journey from crazed sadness to reconnection. There’s a struggle to reconcile the past and to unite purpose with the present. It’s almost childlike in its perception which is also reflected musically. The soul of the singer here exudes a youthful innocence, revealing a certain level of individuality while at the same time keeping some walls up, lest she be hurt again. She’s ‘wired for heartache’ after all. Even so, despite its pronounced message, it’s probably also the most easily danced to track than any other in the whole series.

With Run Away we’re back to that wistful feel again of the second piece, though this time it feels more like Muse and Washed Out were at sound check and decided to do some experimenting. I don’t know if Washed Out and Muse have ever or would ever do a joint set. It would probably sound pretty good. Though again, I’d imagine their soundcheck would sound something like this (though maybe less polished and more live sounding). I realize that if you’re unfamiliar with these two other artists, this analysis must be lost on you. So here’s ‘Run Away’ in one sentence: the passionate sentimentality that happens when a party is revived from winding down, seen through the eyes of the person who wanted it to be over.

There’s an interesting fad these days of vocals intentionally splitting between harmony and dual-octave unison. I suppose there are some instances of where it works. Though I’m not such a fan of the trend. In this instance this tool seeks to send a final lyrical message with some extra emphasis. Which I believe is going for a kind of rebirth and rediscovery of love and connection. The best part about this song is how the beat/bass lines up with the chimes and xylophone. For me the execution of the vocals is a little over the top, though I’m sure some would disagree.

This final track is a lullaby that you wish would last longer. It’s a reminder that in this journey we’ve gone from the maddeningly complex and manic to this oasis of simplicity and bliss. In reality it’s a quick little piano ditty with some nice atmosphere, but it’s incredibly relaxing and is just the right kind of bookend to close out the EP.

All in all, 1993 is quite an impressive debut. Manila Killa’s future development is absolutely something to keep an eye on. And right now, that future looks bright.