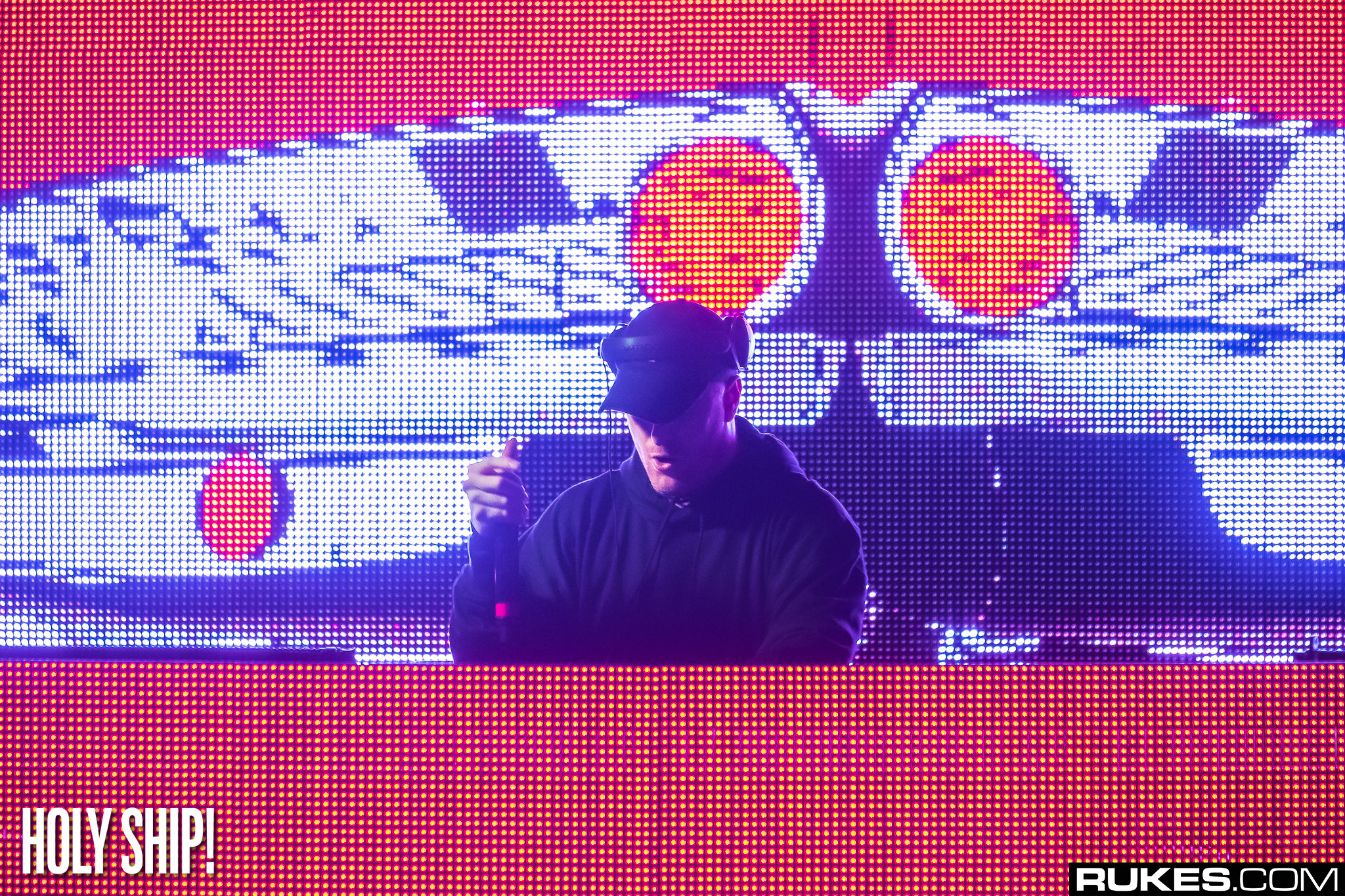 JOYRYDE’s album is nearing and he has finally let us in on the lead single. “I’m Gone” is set to release this Friday the 22nd.

The producer’s forthcoming debut album, Brave was expected out last year, but experienced a delay due to “technical difficulties.” Finally, we’ll get to hear the first glimpse of the project in just a few days.

In an interesting development, it appears JOYRYDE has shifted labels. It was initially thought that “Agen Wida” with Skrillex, released on OWSLA, was the leading single. Now “I’m Gone” has been revealed as the first track under HARD Recs. This is merely speculation, but it’s impossible not to wonder what’s up with that, being that JOYRYDE has been so closely associated with OWSLA in the past.

Whatever the reasoning behind this, best believe JOYRYDE will be putting his best foot forward with his debut, full-length release.

He recently shared — “i speak with teams & teams of people a day now, but all I can think about is how u all gonna feel them. wrote it recovering surgery on too many opioids. gone in the [brain]…”

Expect to hear JOYRYDE like we’ve never heard before. Check back Friday to listen.