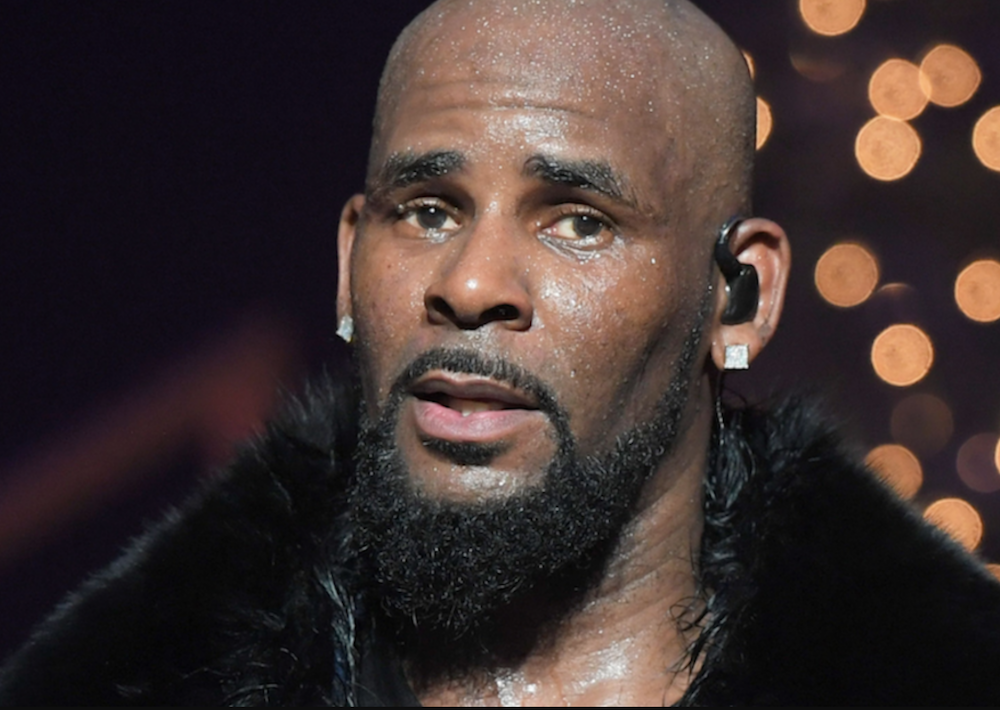 Over a dozen of Kelly’s alleged victims testified before the grand jury before the indictment this morning. A warrant has been issued for his arrest. His first court date is listed as March 8, according to records.

Reports Sun Times, “Michael Avenatti, a well known attorney who said he recently provided a videotape of R. Kelly having sex with a minor to the Cook County state’s attorney’s office, applauded prosecutors for filing charges. It is unclear if the charges are related to the videotape.”

“The day of reckoning has arrived” for R Kelly,” Avenatti said in a tweet.