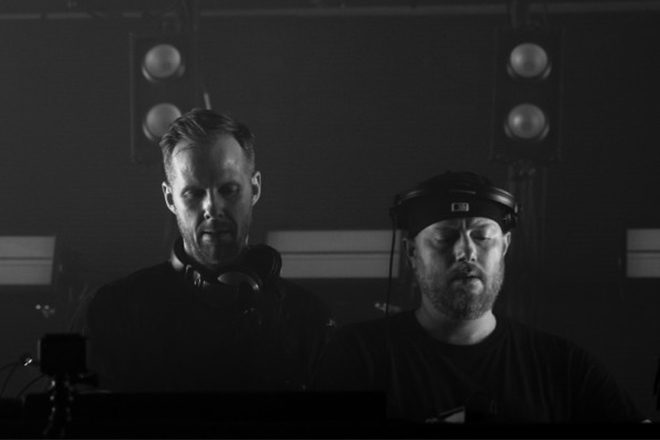 After a run of successful b2b shows, Adam Beyer & Cirez D (aka Eric Prydz) are gearing up for some huge music festival performances. Of course, we know they’ll be headlining Creamfields — and a new cryptic post just gave away their next tour stop.

“May,” Insomniac head honcho Pasquale Rotella shares in the social post below. With this, a sizzling teaser rocking nothing other than the iconic square associated with Adam Beyer & Cirez D’s b2b act.

EDC Las Vegas even commented on the post for good measure. The set of emoji eyeballs only solidifies what we already know — Adam Beyer & Cirez D will light up the night under the electric sky.

Last year, EDC’s lineup was announced via live stream on February 14th, so we should expect this year’s lineup to be coming any day now.

Watch below for an extra jolt of excitement!