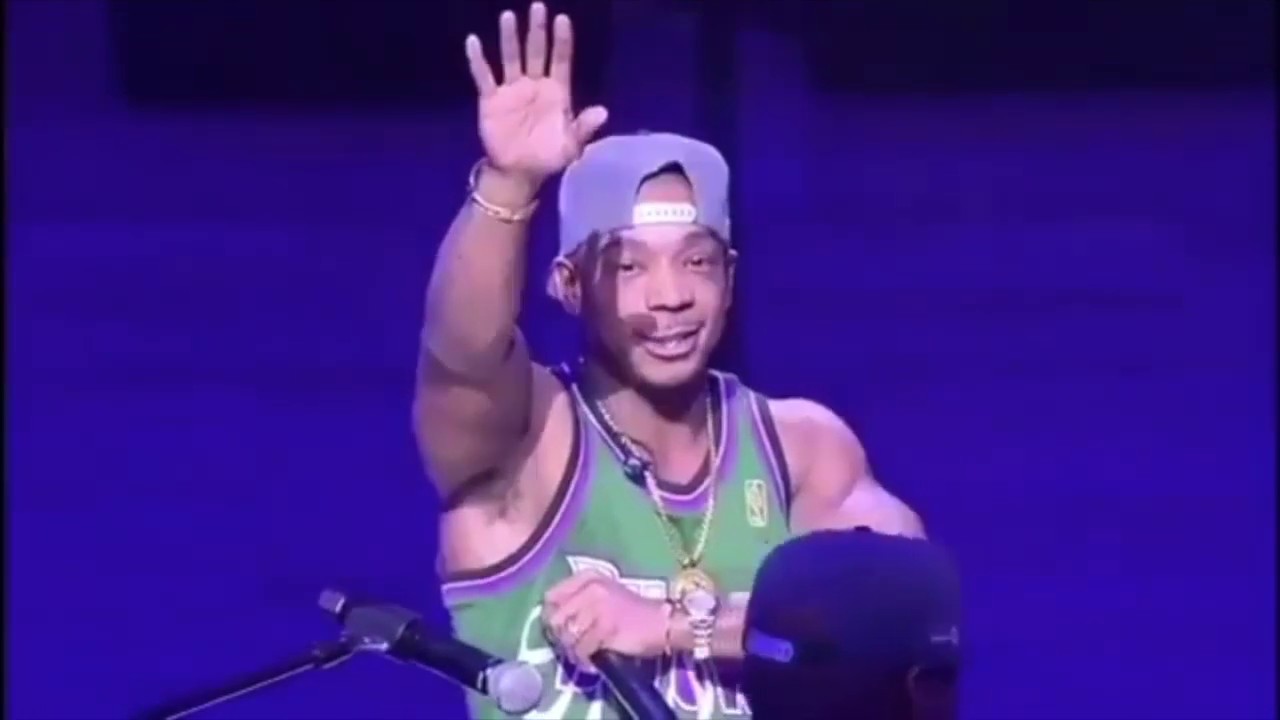 Ja Rule‘s name has been tarnished since Fyre Festival went down, especially in light of the recent documentaries on Hulu and Netflix. Despite all the bad press, the rapper has managed to keep his career afloat. He’s not about to give up on music or his iconic festival venture.

Most recently, his celebrity appearance during a Milwaukee Bucks halftime show proved to be a little… awkward… to say the least. The Bucks enlisted in Ja Rule for “’90s Night,” even though Ja Rule reigned over hip hop in the 00s. “But my album came out in ’99 so I guess that counts,” he jokes.

That’s not even the cringe part… just wait…

In the viral video clip below, Ja can be heard yelling out “Are we ready?” in an attempt to rally up the audience. He repeats himself and the crowd falls silent. “I guess not.”

As some have pointed out, Ja may have been speaking to his DJ who missed the cue for “Livin’ It Up.” This theory makes sense considering there’s a long pause before the music starts up.

In other bits of footage from the halftime show, fans seem to be having a good time, singing out the lyrics in unison. Giannis Antetokounmpo, on the other hand, didn’t seem to pay Ja Rule any mind. He started warming up during the middle of his performance.

You win some, you lose some.

Ja Rule had the greatest halftime performance ever 🔥🔥🔥 pic.twitter.com/c7kCR8JMx6

There’s a good 3.5 minutes left of halftime, Ja Rule is mid-song and Giannis is already out shooting. pic.twitter.com/sPoyVnpI7x

They dont sound that quite to me… pic.twitter.com/IDppFoXl1K