You probably haven’t heard of LEFTI, but you’ve definitely heard his music. LEFTI (Alex Suarez) hit the scene in 2015 and since then has done official remixes for some of the scene’s biggest names, like Galantis and Autograf, and garnered support with Danny Howard (BBC Radio 1) and Don Diablo (Hexagon Radio) among others. But before that, Suarez was the bassist in Cobra Starship, the band who brought the world the viral hit “Good Girls Go Bad” in 2009. He left the group in 2014, and now he’s embarking out on his own new project.

LEFTI continues to push Suarez’s talents as a bass player, adding a hefty amount of funk and brass to the mix on his new EP, DISCOTECA. This release finds LEFTI furthering his artful fusion of live and electronic production touching on disco and house music. It serves as the follow-up to his debut EP, Somebody, and a series of remixes.

LEFTI says of the release, “The name ‘DISCOTECA’ is inspired by my childhood memories from spending our summers in Spain, where my family is from. My folks and their friends used to hit the discotecas regularly and I used to see tons of show posters for them which were so cool to me. As always, my music is a blend of live instrumentation rooted from disco, house and funky flavors, like paella!” 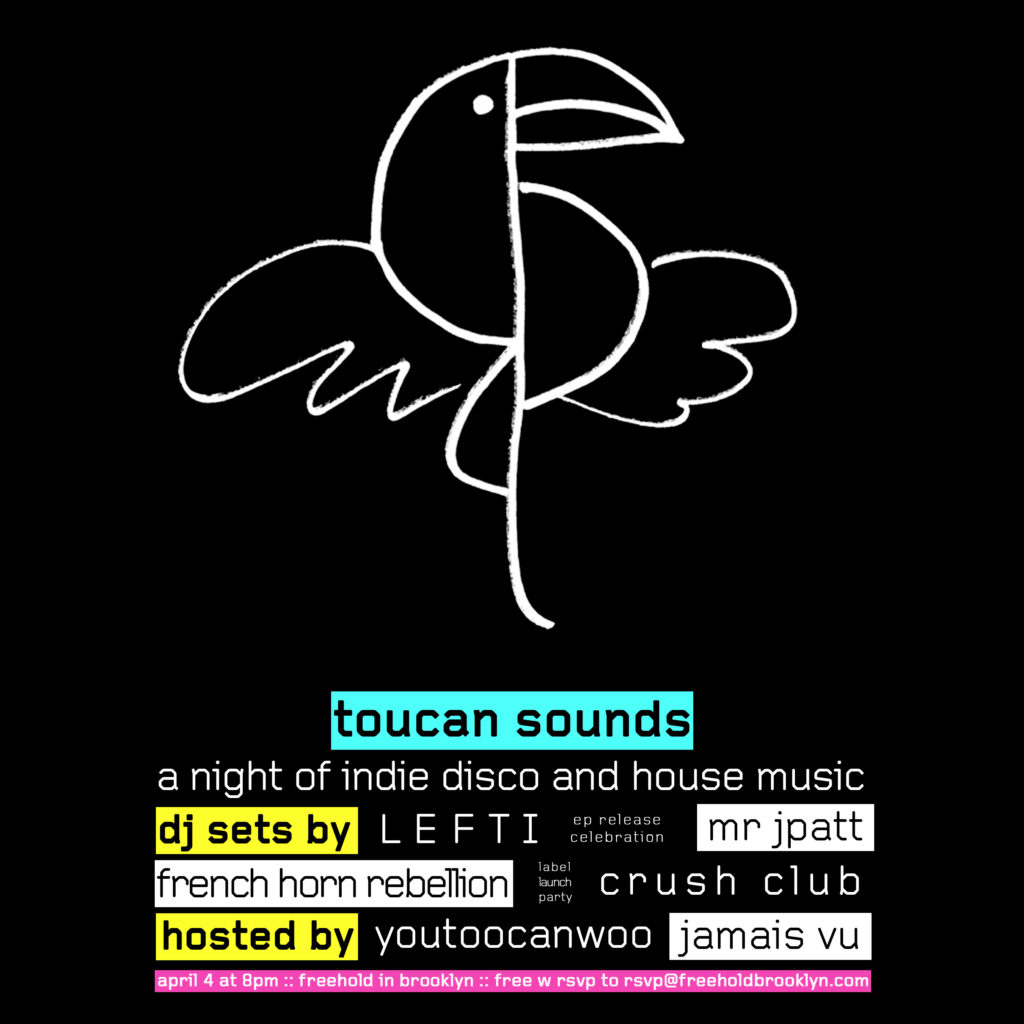 Check out the EP below, and get it here.

Gentlemens Club & SampliFire Drop “Pump It Up” On Bassrush