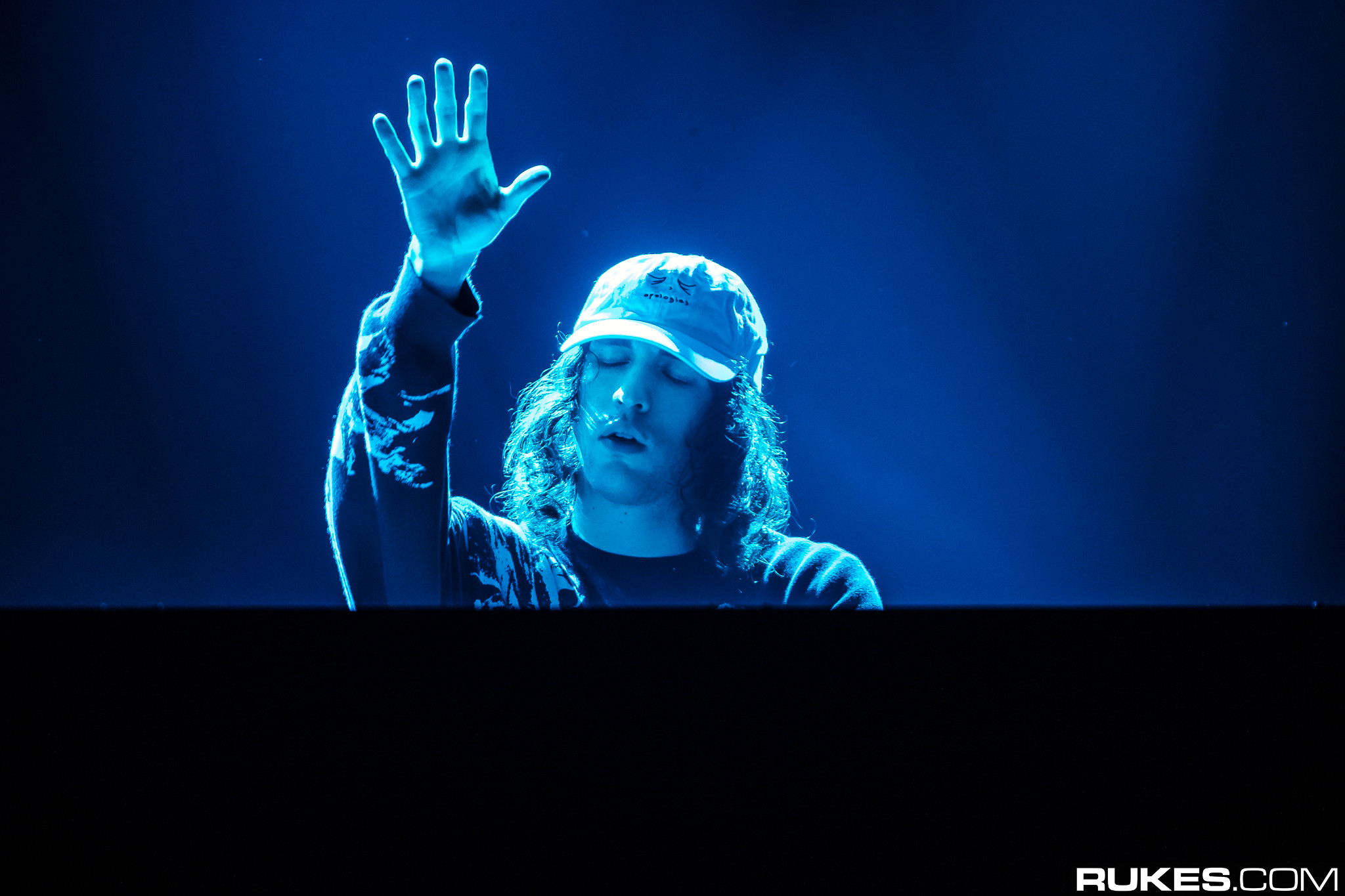 Porter Robinson’s Second Sky Festival, formerly Multiverse, continues to drop name after name leading up to the festival in Oakland on June 15. In the past couple days, Nina Las Vegas and Chrome Sparks have been added to the lineup, with Cashmere Cat getting added just today.

According to the festival website, another three names will be announced for the event. It’s not clear if Porter, who is obviously headlining the festival, is including his own name in the blurred out list.

At the current rate, all artists for Second Sky Fest will be revealed by Tuesday, March 12. Those who have registered for pre-sale will receive an email with a link to purchase tickets on Wed, March 13th at 10:00 am PDT.