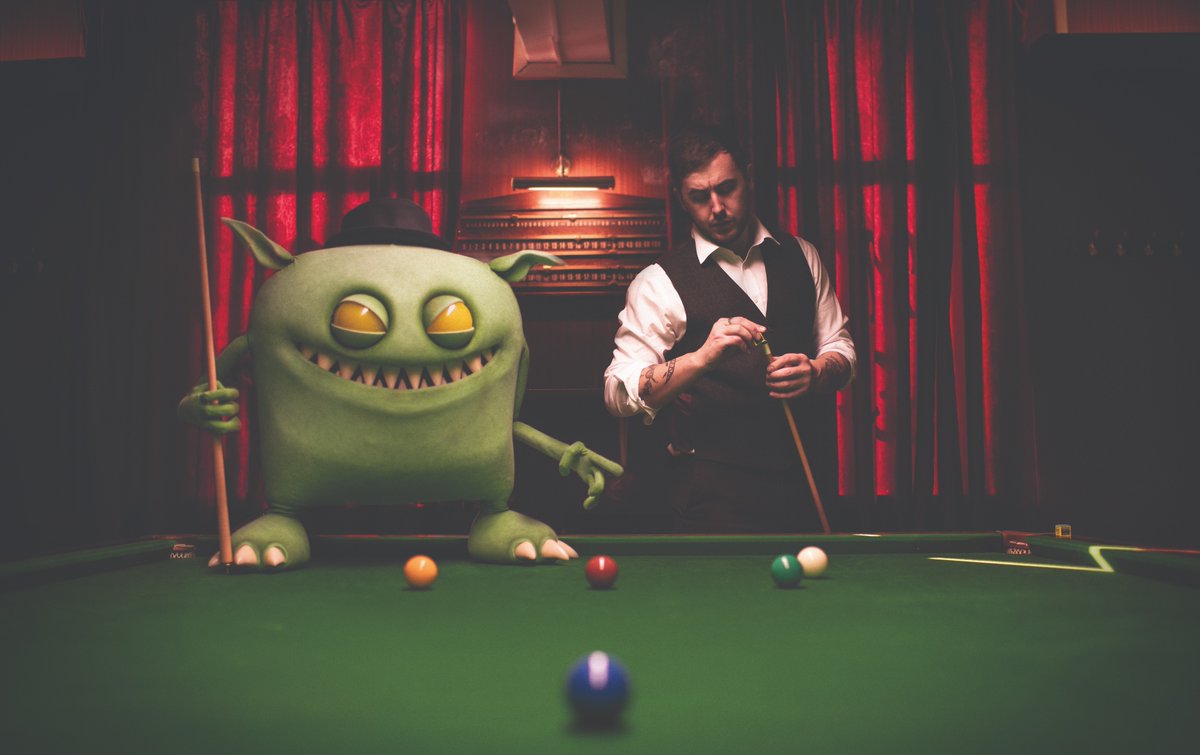 “Behind The Curve” is a documentary that examines conspiracy theories and puts a humanistic view on the individuals who feed into them. While it focuses on the Flat Earth theory, it can be equally applied to anti-vaccination supporters or any number of other conspiracy theorists.

Feed Me tweeted yesterday that after a long weekend, he was sitting down to finish his night by watching said documentary.

Finishing the week with ‘Behind The Curve’ this is magical

Unsurprisingly, just the mention of the documentary, without so much as putting any bias behind the tweet, brought out the supporters and dissenters. One individual in particular, @addminztrator, seemed to take the road of blissful ignorance and educated questioning a bit further than the rest. To his tweets, Feed Me responded with warnings of misinformation and destructive rhetoric — as the documentary also shows.

Read below for that discussion; but on a brighter note, Feed Me is heading into the studio today with Flux Pavilion and Kill The Noise, and if that doesn’t make you giddy, I don’t know what would.

You should be threatened by the idea as misinformation brings down the quality of information available for all – but it’s essentially science’s fault for letting people slip through the cracks like this https://t.co/HNmLMaTize

Non-vaccination endangers everyone – it’s a direct destructive result from uneducated opinions and fear-mongering. There’s a lot of confusion in your rhetoric and it just seems generally mistrustful regardless of the authority https://t.co/QF4iaZ6zjf