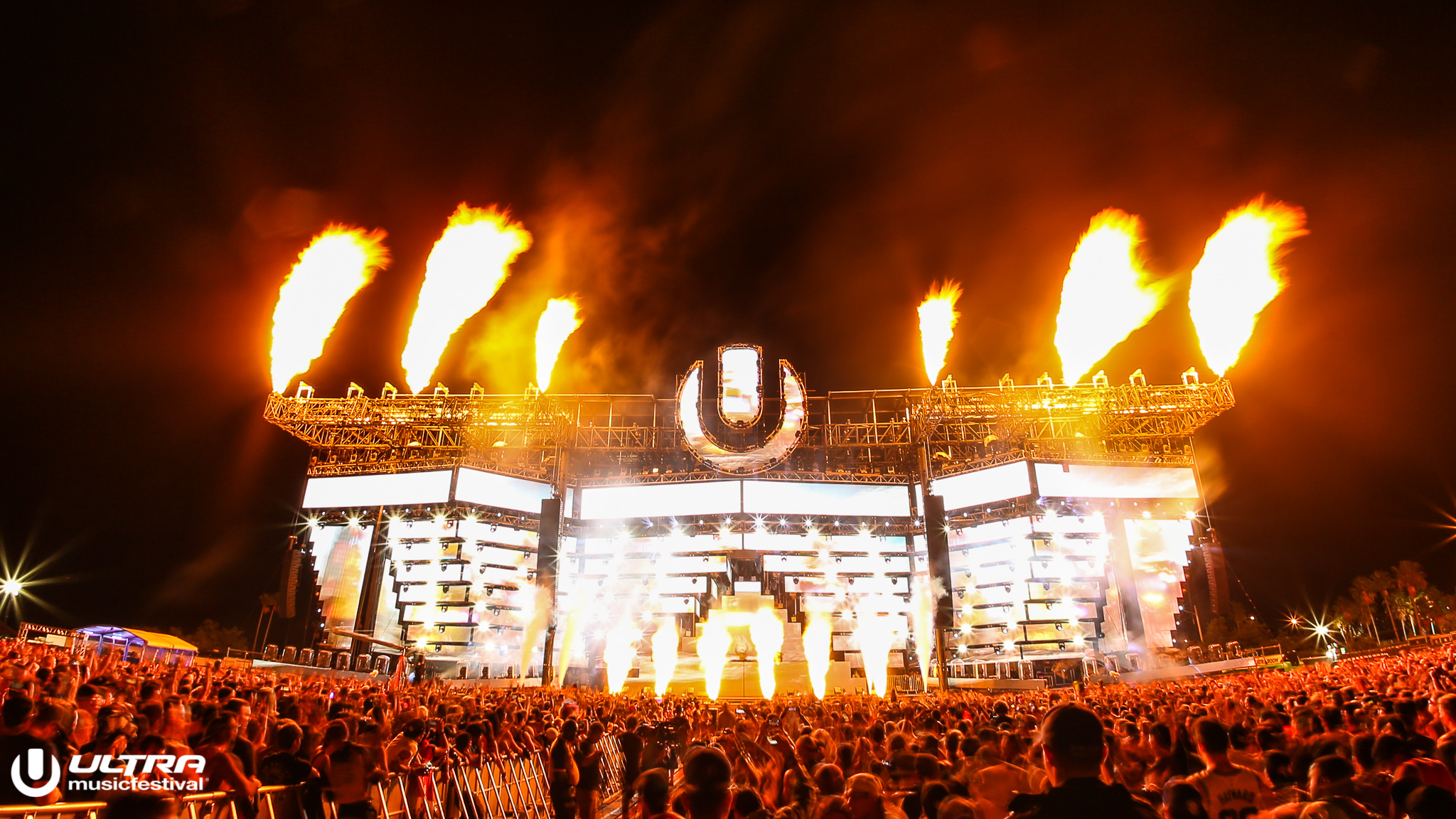 Martin Garrix returned to Ultra last night after taking a break from the festival in 2018 and he absolutely crushed his set. Coming back with his newly produced ANIMA show, Garrix performed for 80 intense minutes on the Ultra Music Festival main stage and had most jaws on the floor by the end of the show.

For those of us watching the live stream, we were glued to our screens in awe. But more than the visuals, we also noticed a bunch of IDs thrown into the set, some possibly from Garrix himself and others forthcoming on his STMPD RCRDS imprint.

Thankfully, the OGs at 1001tracklists already have a pretty comprehensive set list from the set last night and Mixcloud has the full set available to stream (Ultra will undoubtedly upload the full live stream set at a later time). Listening through the set again, it’s seamless and all about the sound that Garrix has cultivated in the past five years.