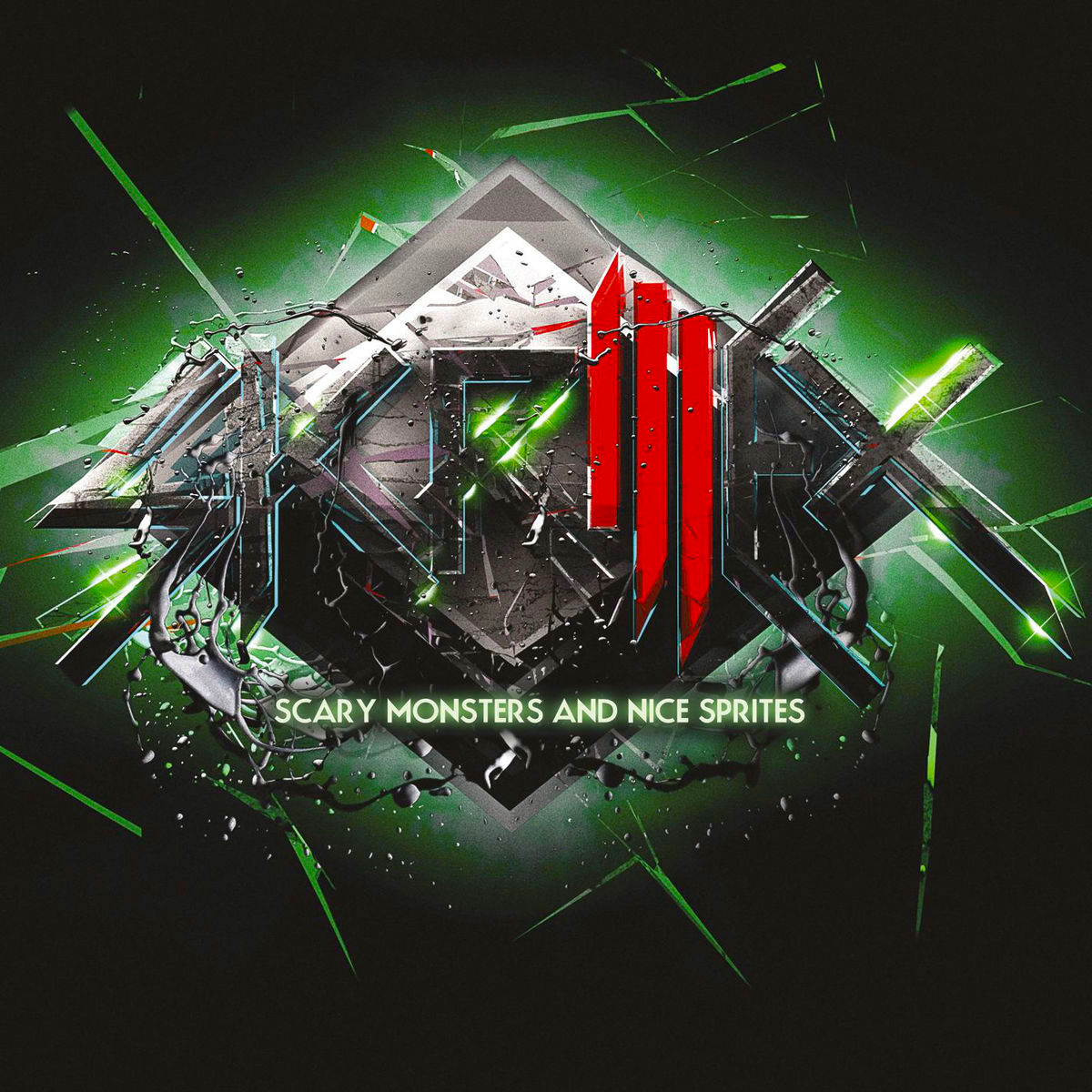 “Scary Monsters and Nice Sprites,” a Skrillex classic, is apparently a secret weapon against mosquito sex, according to a new study.

The Aedes aegypti aka yellow fever mosquito is prone to carrying diseases, but the low frequencies heard in a dubstep song such as this can actually disrupt the mating process. As such, it could potentially block the spread of disease within these carriers.

The study, published in Acta Tropica describes observations that “such music can delay host attack, reduce blood feeding, and disrupt mating.” These findings provide “new avenues for the development of music-based personal protective and control measures against Aedes-borne diseases.”

The experimental setup was rather straightforward. Researchers studied the mosquitoes in “music-on” and “music-off” environments. The “music-on” subjects were exposed to Skrillex’s “Scary Monsters and Nice Sprites.” As it turns out, the song is nature’s anti-aphrodisiac.

More on the study here.