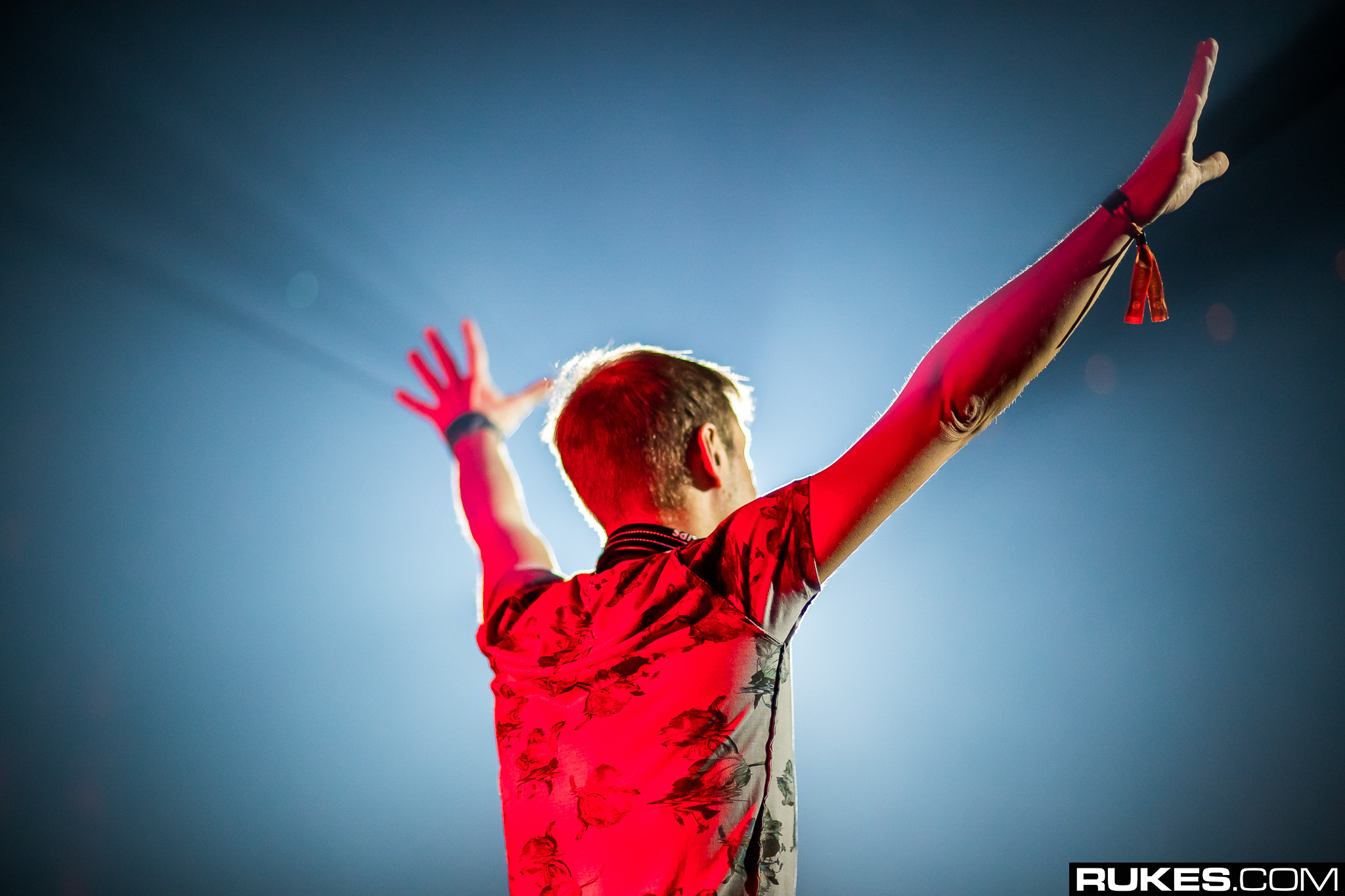 Despite rumors and intense desires from some to see Virtual Self, Porter Robinson’s more trance and house-leaning alias, take Eric Prydz’s spot at Ultra tonight, the festival has confirmed that Armin van Buuren will perform a special extended set to close out the festival.

Prydz broke the news to fans this past Tuesday that he was cancelling all Miami appearances due to an “acute medical condition,” including his back-to-back set with Adam Beyer as Cirez D and his set at the A State of Trance stage on Sunday.

Part of Armin’s set will be streamed live via UMF TV tonight at 12:00 AM EDT/9:00 PM PDT — you can watch it here. Be sure to follow along with the conversation at @youredm on Twitter.

Regrettably, Eric Prydz is unable to be present for his performance today due to an acute medical condition. We wish him a speedy recovery.