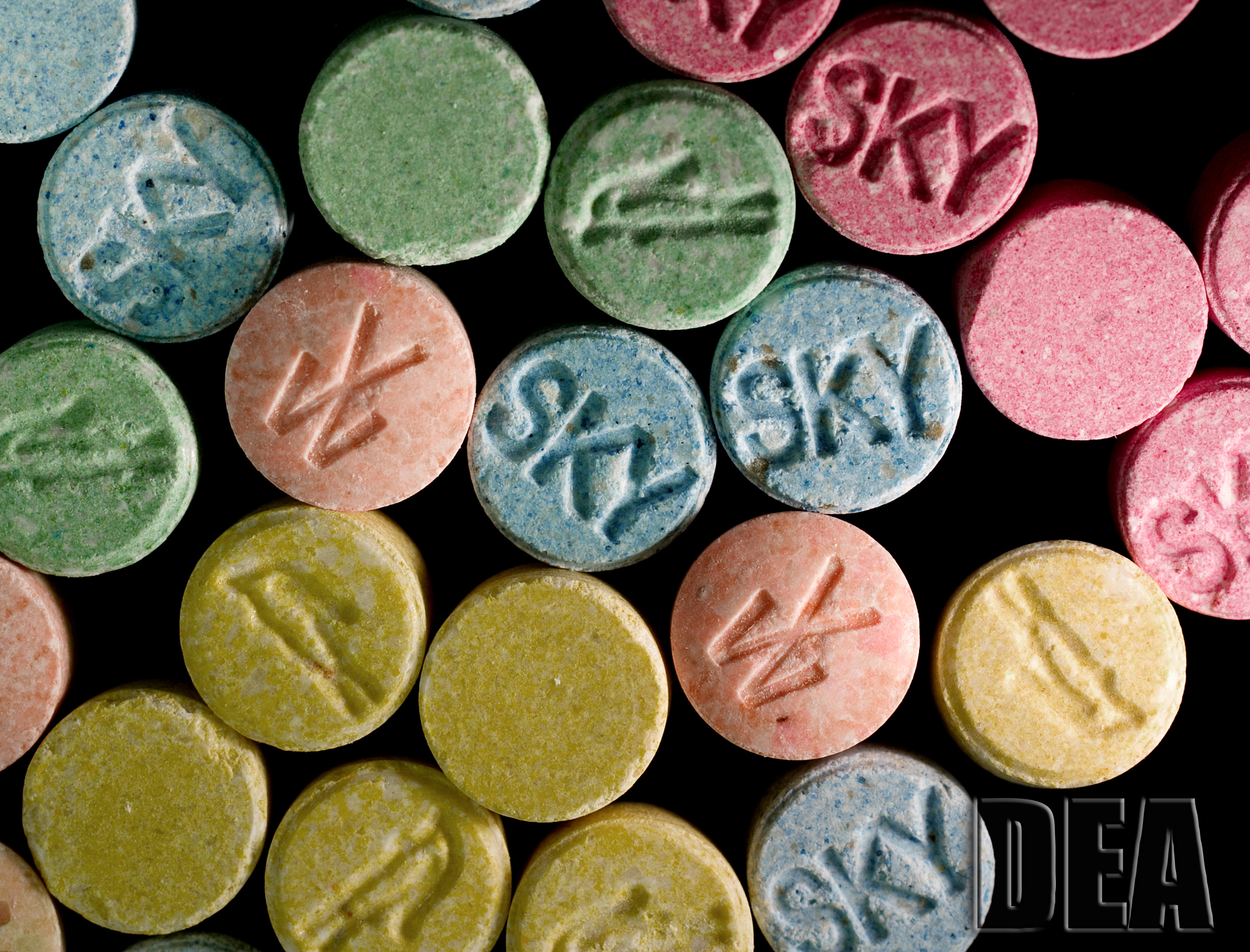 Jackson Gibbons, a 15-year-old, died at under-18 rave at Lakota nightclub in Bristol in 2018. His parents reported him missing on April 2, 2018, after he phoned them and told them he had taken drugs, but would not tell them where he was.

An inquest this week at Avon Coroner’s Court in Bristol revealed that Gibbons died as a result of taking ecstasy at “six times what would be considered a ‘safe’ level of the drug in his blood and was seen ‘shaking violently’ and ‘struggling to breathe.'”

A friend who was with Gibbons neglected to call an ambulance or alert anyone for more than an hour after he began to first show a reaction to the drugs.

According to Daily Mail, “A report from Dr Balboa, Jackson’s GP, detailed how between the ages of 13 and 15, Jackson had been considered a suicide risk.

“The GP report stated that Jackson was admitted to various hospitals ten times between March 2015 and December 2017 for drug overdoses,” he continued.

During the inquest, it was further revealed that Gibbons’ friend was the one who supplied him with the drugs. He and another friend had taken them, as well, and were deemed to be in an unfit state of mind during the incident. It’s unclear if either of them will be charged contributing to Gibbons’ death.