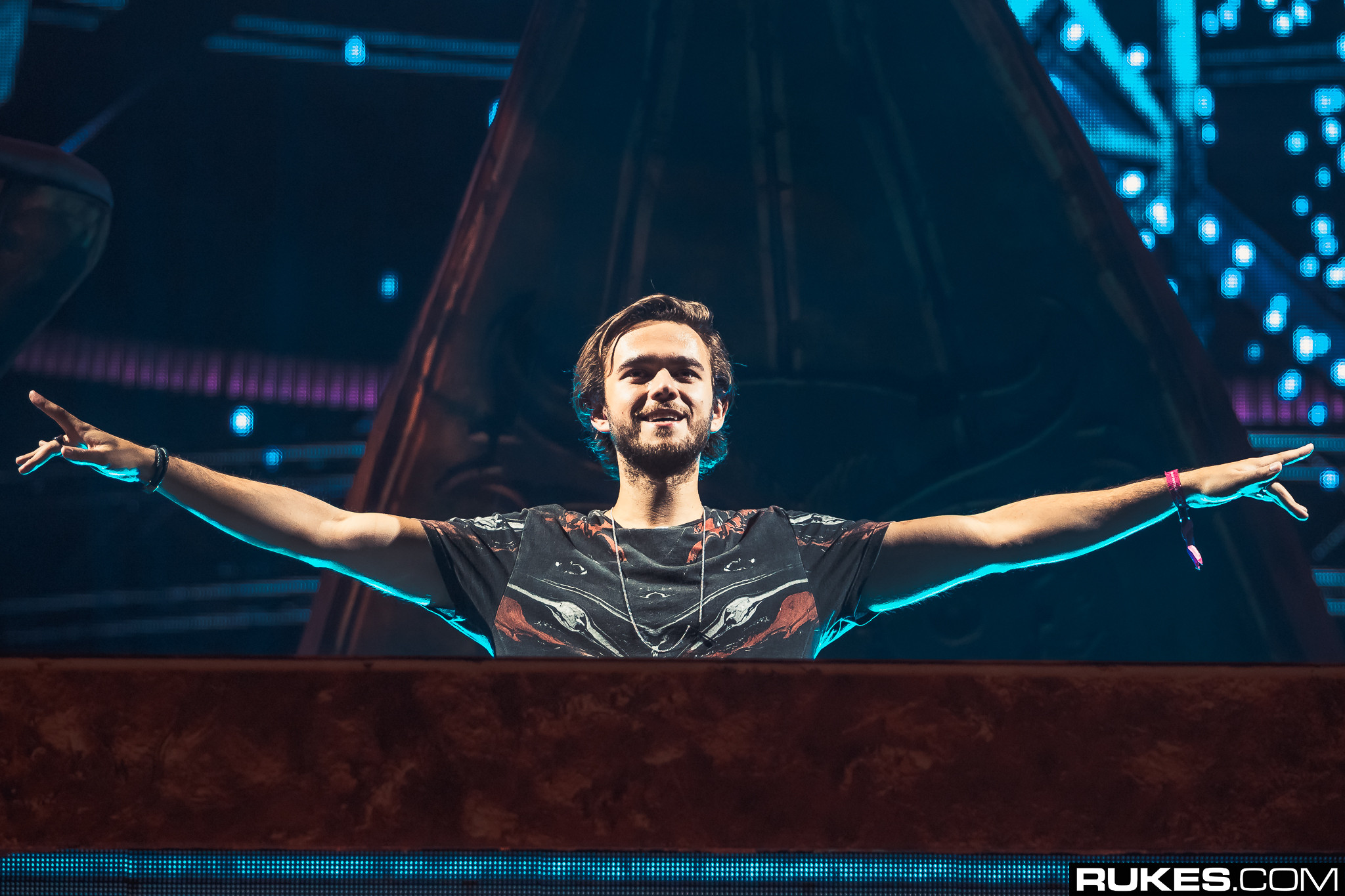 Zedd is taking over the Coachella live stream right now and you’re invited!

Coming off a huge 2018 with a massive No. 1 hit, “The Middle” — it’s a good time to be Zedd. When the producer isn’t collaborating with today’s hottest pop acts, he’s most likely throwing down at one of the top music festivals in the world. Today, he takes on Coachella and we’ll be keeping our eyes peeled for special guests.

Hurry and get locked in now — Zedd is about to hit the stage! Gesaffelstein follows up not much after.