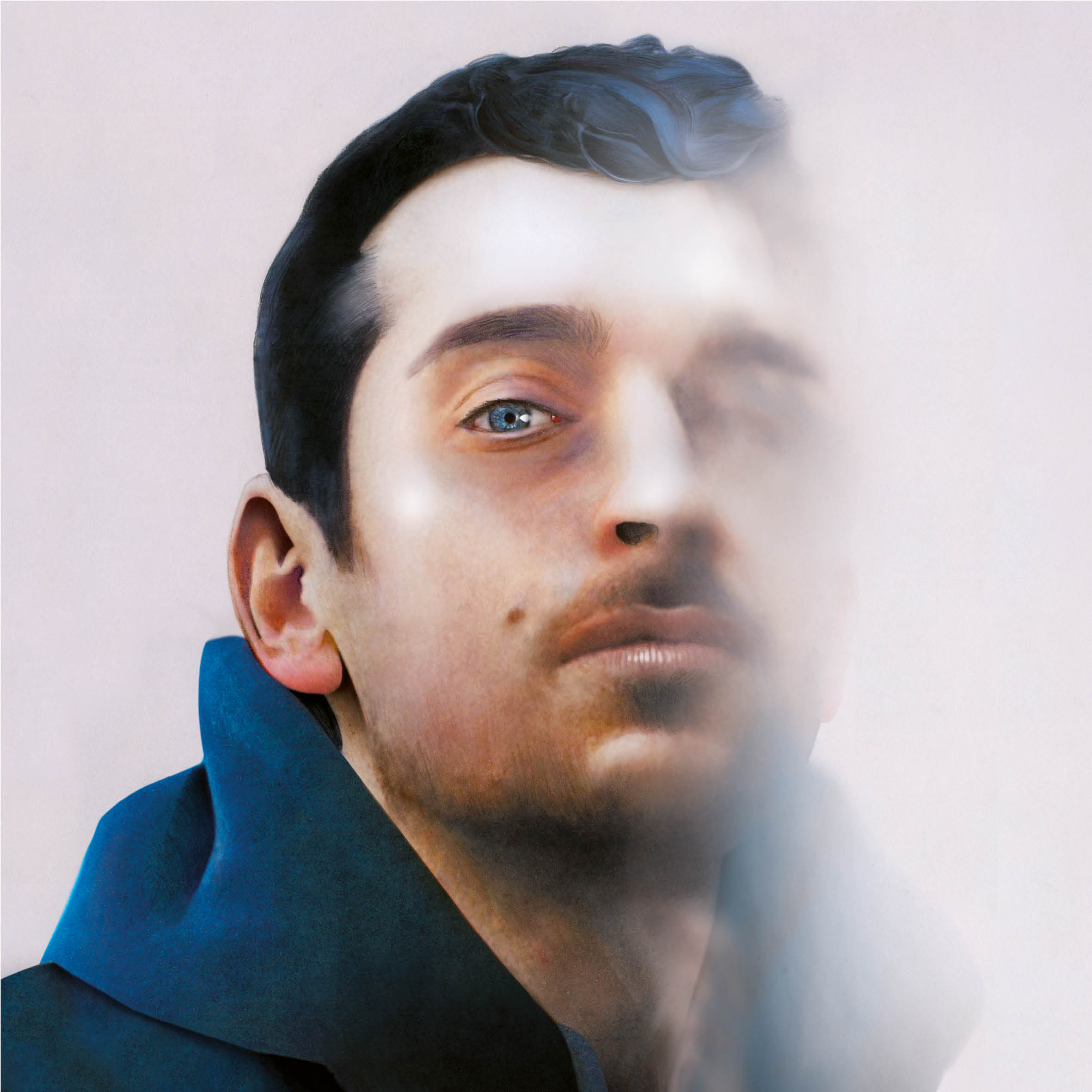 French producer Tepr releases his latest album Technosensible, and the lead single collaborates with Coco Bans for the release of “Alrite,” a sweeping, melancholy track that alternates between the intimate and the epic.

“It’s dance music in the pop sense of the term, but full techno and house influences. It’s a crowd-pleaser, and very melodic,” he shares.

With official remixes for Martin Solveig, M83, Calvin Harris, David Guetta, and more, the Frenchman was also a part of Woodkid and Yelle, before branching off on his own, proving his versatility and dexterity. Whether producing blissful 8-minute extended club soundtracks, or vital 3-minute pop songs, Tepr has shown time and again his versatility and dexterity. As expected, anticipate intense emotions and significant melodies from Tepr!

Be sure to follow Tepr on Spotify for more music!