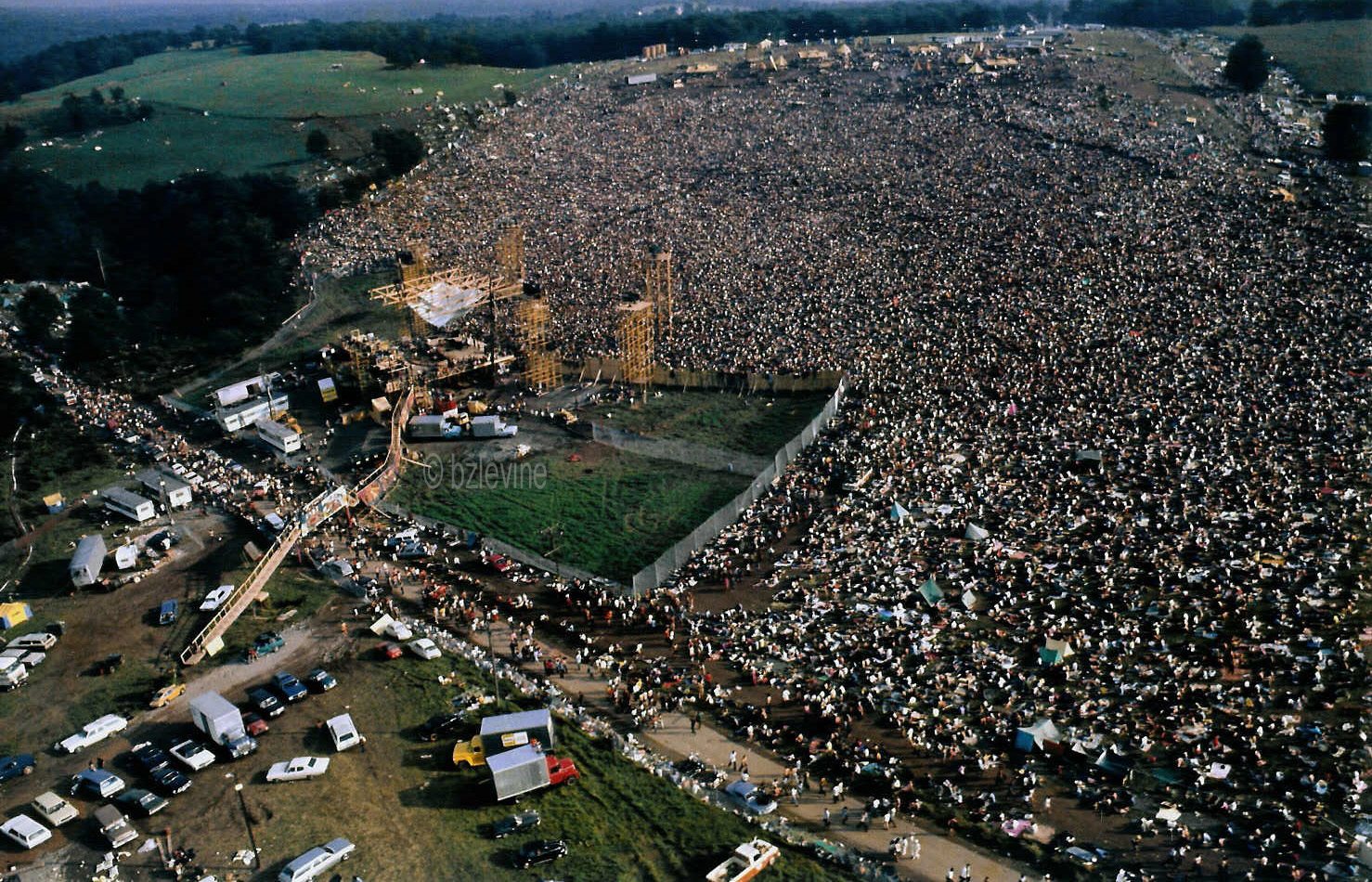 Woodstock 50 Ticket Sale Delayed Due To Lack Of Proper Permit

Tickets for Woodstock 50 were intended to go on sale today, but have been indefinitely put on hold. News about the postponement broke this weekend, as booking agents were informed of the delay and brought the news to Billboard.

Now, according to Pitchfork, the reason for the postponement is due to the lack of a “mass gathering permit” from the village of Watkins Glen, where the festival is supposed to take place. Without a permit, tickets can’t go on sale.

Writes Pitchfork, “Tim O’Hearn, administrator of Schuyler County (which includes the village of Watkins Glen), Watkins Glen International filed a mass gathering permit application to DOH on Monday, April 15. ‘The health department is reviewing to determine if a conditional permit may be issued that would allow for ticket sales to commence. At this point there is no on-sale date set.'”

Festival organizers maintain that the event, which will be headlined by The Killers, Jay-Z, Dead & Company, Miley Cyrus, and more, will not be cancelled.