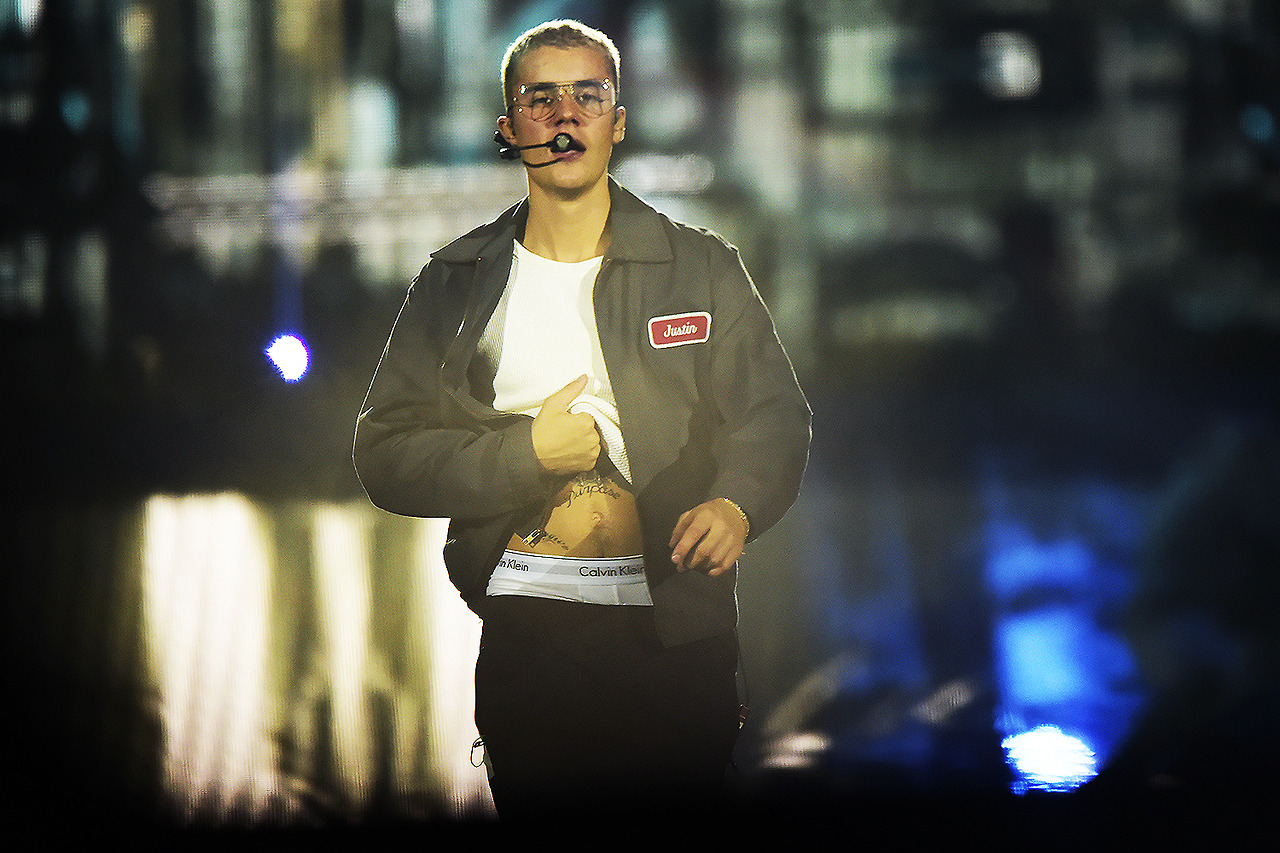 Justin Bieber is firing back after E! News host Morgan Stewart ripped his Coachella performance to shreds. He joined Ariana Grande on stage to perform “Sorry” at the music festival over the weekend — and here’s the brutal review via Nightly Pop for reference.

“I did not realize it was going to be that bad,” Morgan says as she quite literally laughs out loud.

Well, Justin isn’t letting this one slide. After returning to the stage for the first time in two years, the pop star is standing up for himself and speaking out against the harsh criticism. “It’s people like you that are bullies at school that are making kids suicidal,” he writes.

“Imagine if you spent even half the time you spend laughing at other peoples expense actually building people up.” Very good point.

Ariana also chimes in with a since-deleted tweet… “People are so lost. One day everybody that works at all them blogs will realize how unfulfilled they are and purposeless what they’re doing is and hopefully shift their focus elsewhere. that’s gonna be a beautiful ass day for them! i can’t wait for them to feel lit inside.”

She continues, “i don’t like when people try to ruin beautiful moments for my friends that’s all. have a good day.”

This is a double-edged sword, because on one hand entertainers are subject to criticism — but does it have to be that way? It does seem as though Bieber was blatantly lip-synching during his surprise cameo — but should he be torn down for it? He certainly wasn’t trying to hide it after the fact. We’re gonna go with a hard no, siding with Justin on this one as his appearance was pure, fun (and apparently unplanned) entertainment.

See all the tweets below and move along.

@Morgan_Stewart just saw a video of you ripping me to shreds saying I was lip-syncing. They played the song and i just sang overtop of it.. regardless why spend your time tearing people down. It’s People like you that are bullies at school that are making kids suicidal.

And rather than being positive you belittle people. Think about how awesome it felt for me to be on that stage after being away for so long the excitement and joy it gave me doing the thing i love the most, i sang to to backtrack like most cameos do this is a normal thing,

When are we gonna be the kind of people that find joy in adding value to one another and not tearing each other apart..