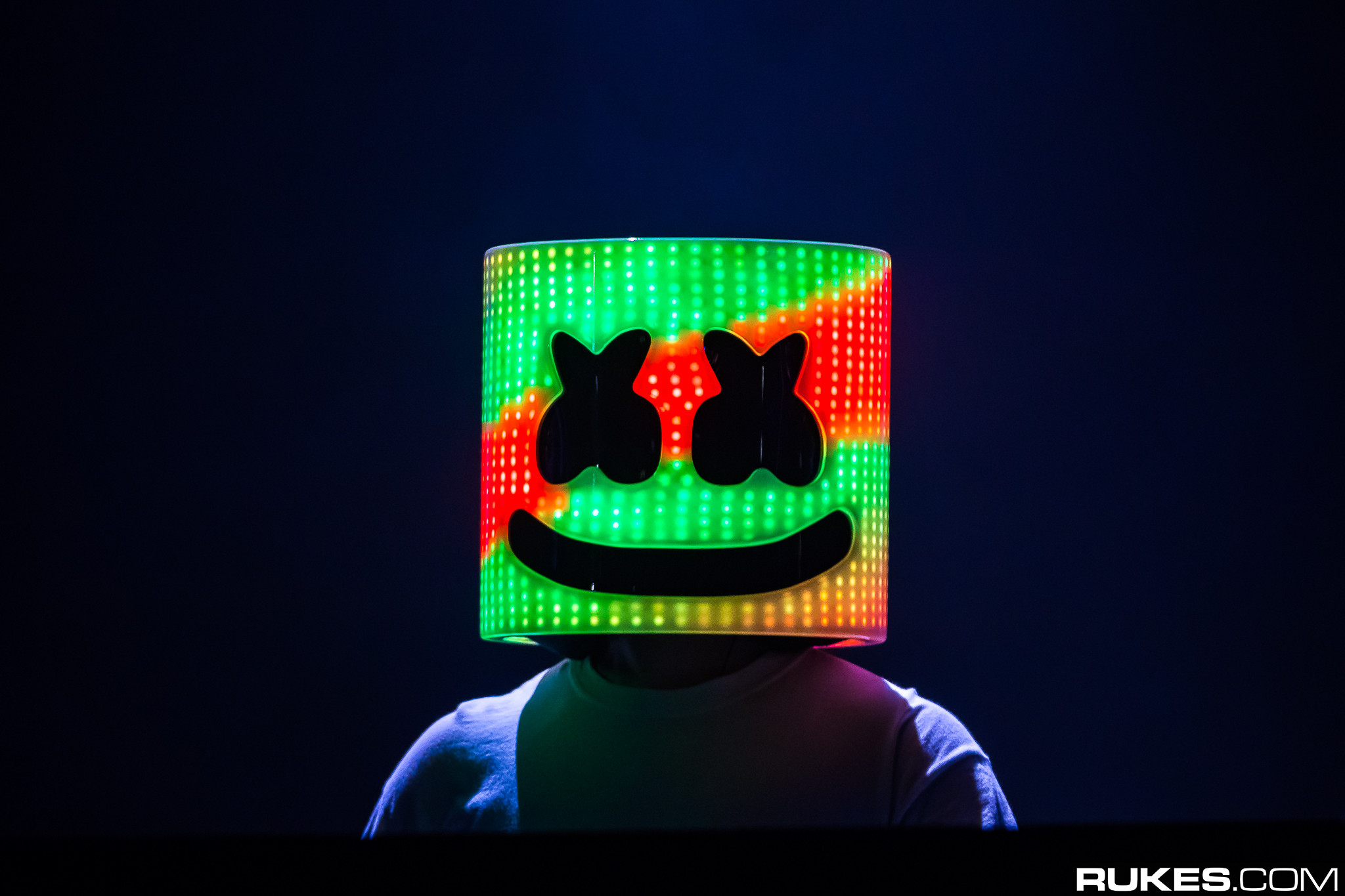 READER POLL: Should Marshmello Have Collabed with Chris Brown?

Today, Marshmello released a new song “Light It Up” with Chris Brown and Tyga. Before we had a chance to publish a review of the track, CHVRCHES spoke out, condemning Marshmello for working with two individuals either accused of or arrested for abuse against women.

As we wrote at the time, “Tyga was sued for for sexual battery, fraud, invasion of privacy, and infliction of emotional distress in 2013 by one of the women in his “Make It Nasty” video. In 2009, Chris Brown turned himself in to authorities and was arrested after beating his then girlfriend, Rihanna, leaving her with visible facial injuries which required hospitalization.”

The question then becomes should others work with these artists knowing the actions they’ve taken? It’s not a new question by any means — the same question was directed at Skrillex not too long ago for putting out a song with XXXTENTACION. But each new situation affords a new opportunity to ask the question.

So, should Marshmello have collaborated with Chris Brown, and/or Tyga? Let us know in the poll below.

Should @marshmellomusic have collaborated with @chrisbrown?