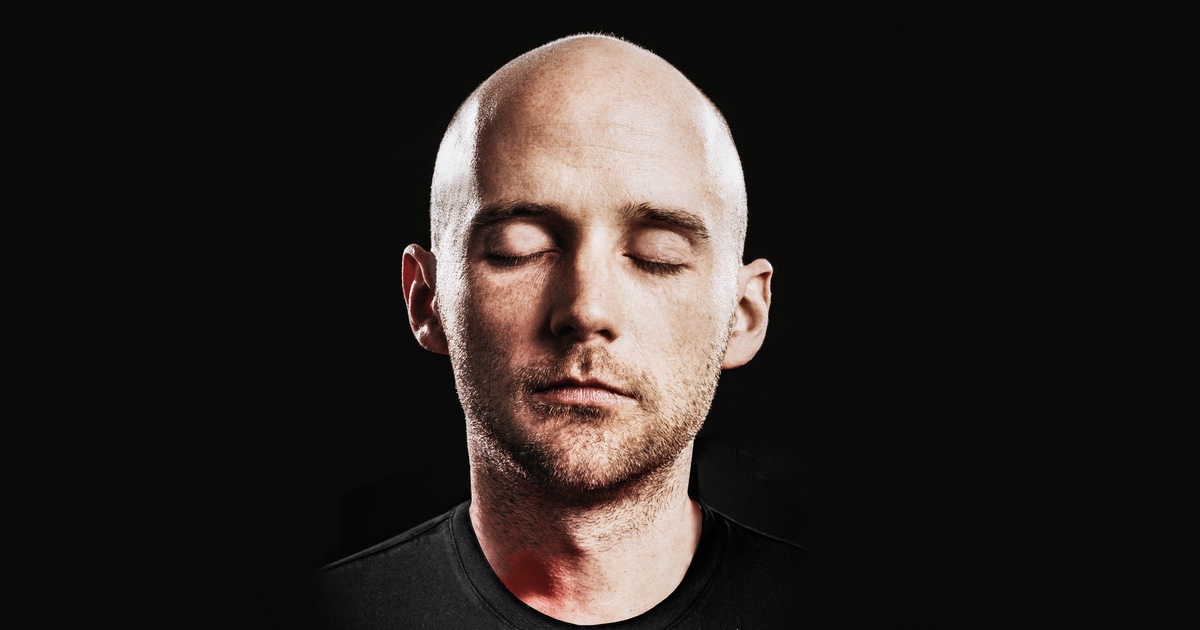 In a shocking reveal, Moby tells about the time he “knob-touched” Donald Trump at a party — and it’s a doozy.

This was years ago, well before Trump ever took the presidency. Moby was essentially dared to rub his genitals on the then reality-TV star. Thanks to his instigating friends and a little liquid courage, he was able to seize the opportunity.

This actually disturbing account is explained in detail via Moby’s new memoir, Then It Fell Apart. The drunken prank is just one single bit from what we’re sure is a mess of exciting tales and adventures.

Here’s the excerpt straight from the memoir, via Consequence of Sound:

“Shit,” I said, realizing I now had to knob-touch Donald Trump.

I drank a shot of vodka to brace myself, pulled my flaccid penis out of my pants, and casually walked past Trump, trying to brush the edge of his jacket with my penis. Luckily he didn’t seem to notice or even twitch.

I walked back to my friends and ordered another drink. “Did you do it?” Clarice asked.

“I think so. I think I knob-touched Donald Trump.”

There’s plenty more where this came from. Pre-order a copy of Moby’s memoir here.