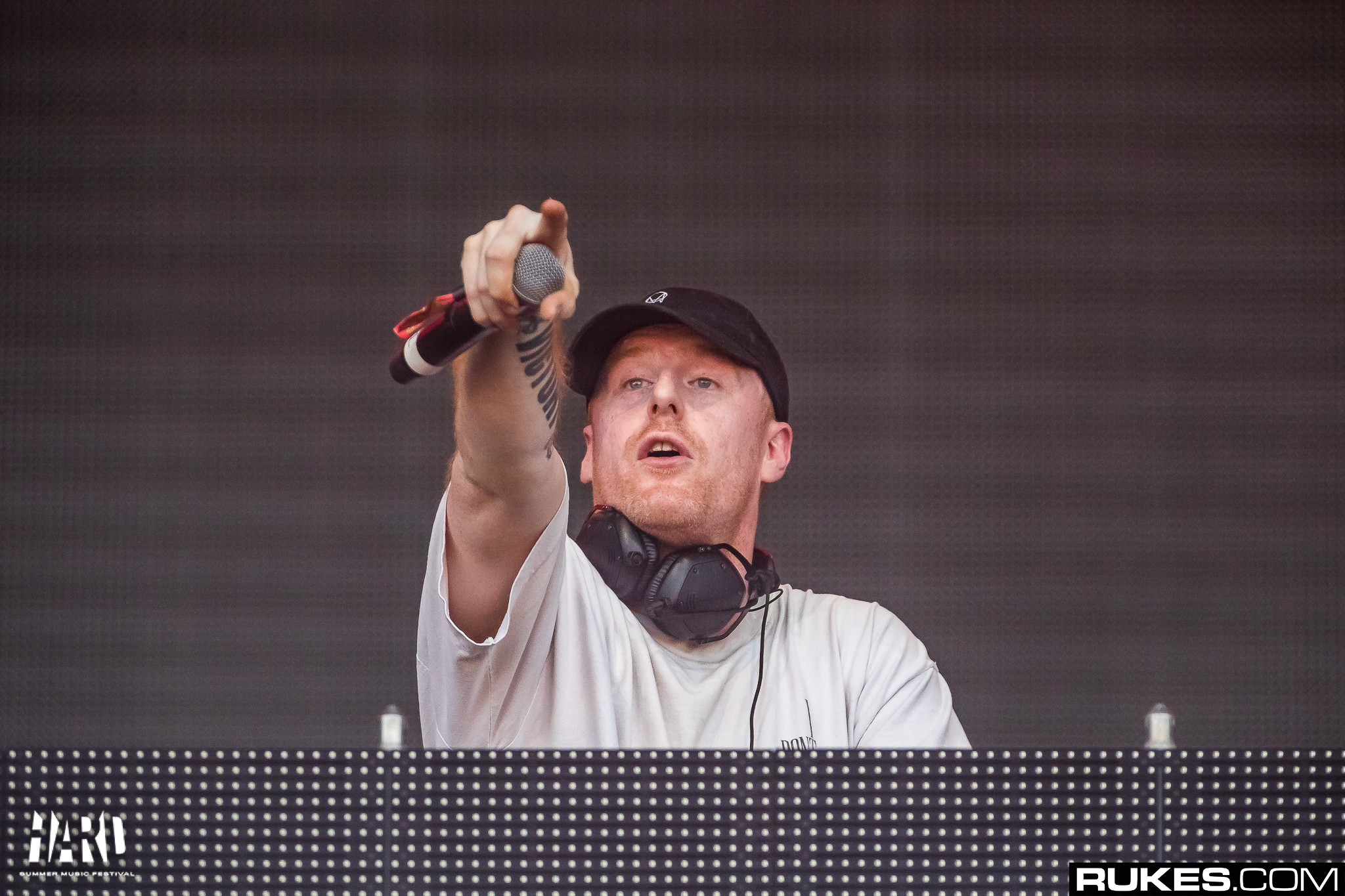 JOYRYDE is about to drop some more heat upon us…

The producer just shared the following clip, which features the bass-forward sounds of a new release unleashing this Friday. The homemade video zeros in on JOYRYDE’s studio monitors, before panning to what appears to be a visual representation of the track.

“Who’s ready for this,” he shares with an assuring, “fri fri.”

So far, we’ve heard “I’m Gone” and “Yuck” after experiencing a major setback on his debut album’s release date. With this new one in the queue, we’re one step closer to hearing BRAVE in full — but an official drop date is still unbeknownst.

Friday can’t come soon enough! Check back with Your EDM to hear it first.

whos ready for this. fri fri 🔥