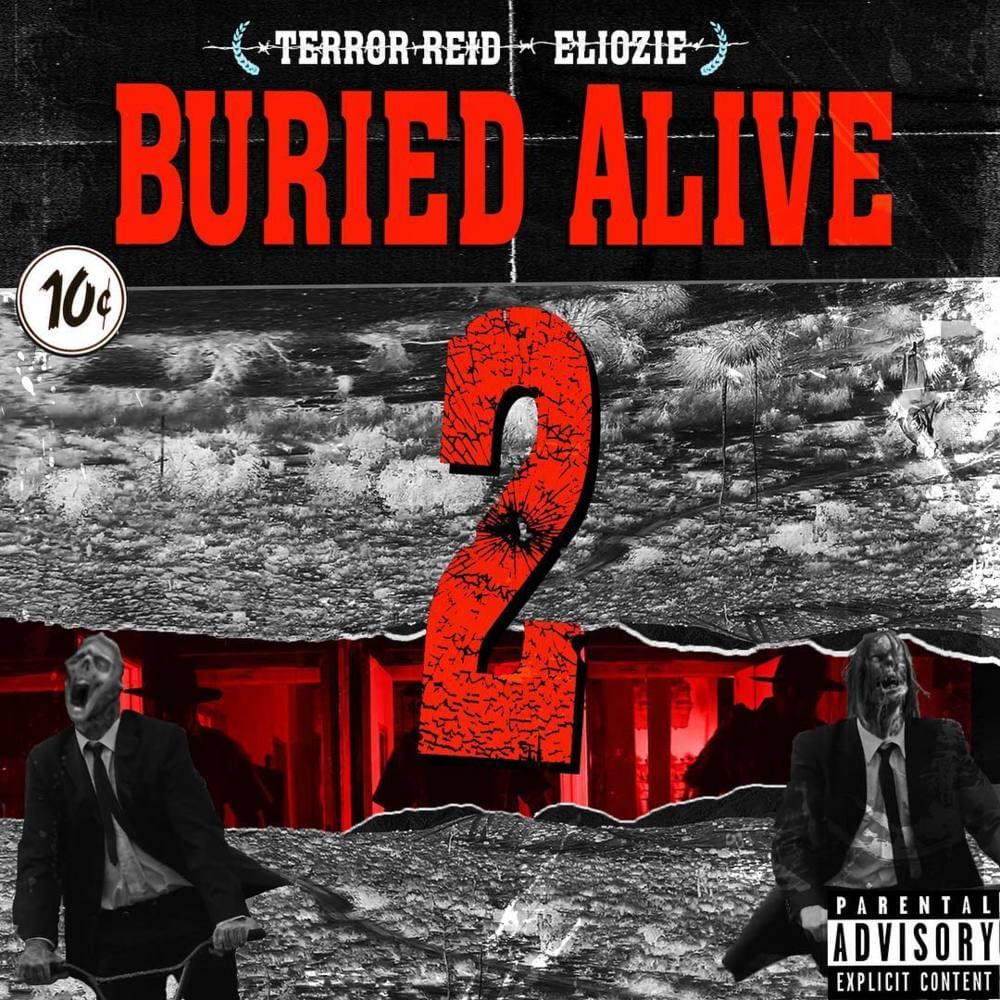 We can always appreciate some new Terror Reid — and this one is especially bittersweet now that Getter has canceled the remaining dates of his Visceral Tour. Thankfully, he’s back on the horse with “Buried Alive 2” featuring collaborator Eliozie.

As with any Terror Reid track, you can count on sick, unapologetic flow and flawless production. In fact, the sequel to “Buried Alive” rivals the original release with its gripping beat and rather grim wordplay. The new release sounds instinctual or like second nature to the producer — and we’re absolutely stoked to hear the passion behind the music hasn’t been lost.

Following harsh criticism of his Visceral Tour, Getter ultimately decided to axe it altogether, despite pleas from his most authentic fans to keep going. The news left many wondering the fate of the project or if he’d continue producing at all.

This is the answer we’ve been waiting for. No matter what style he’s going with at the moment, we’re beyond thrilled to hear the producer is still making/releasing music. That’s what’s important.

Terror Reid is not dead. Listen up, because “Buried Alive 2” is here!