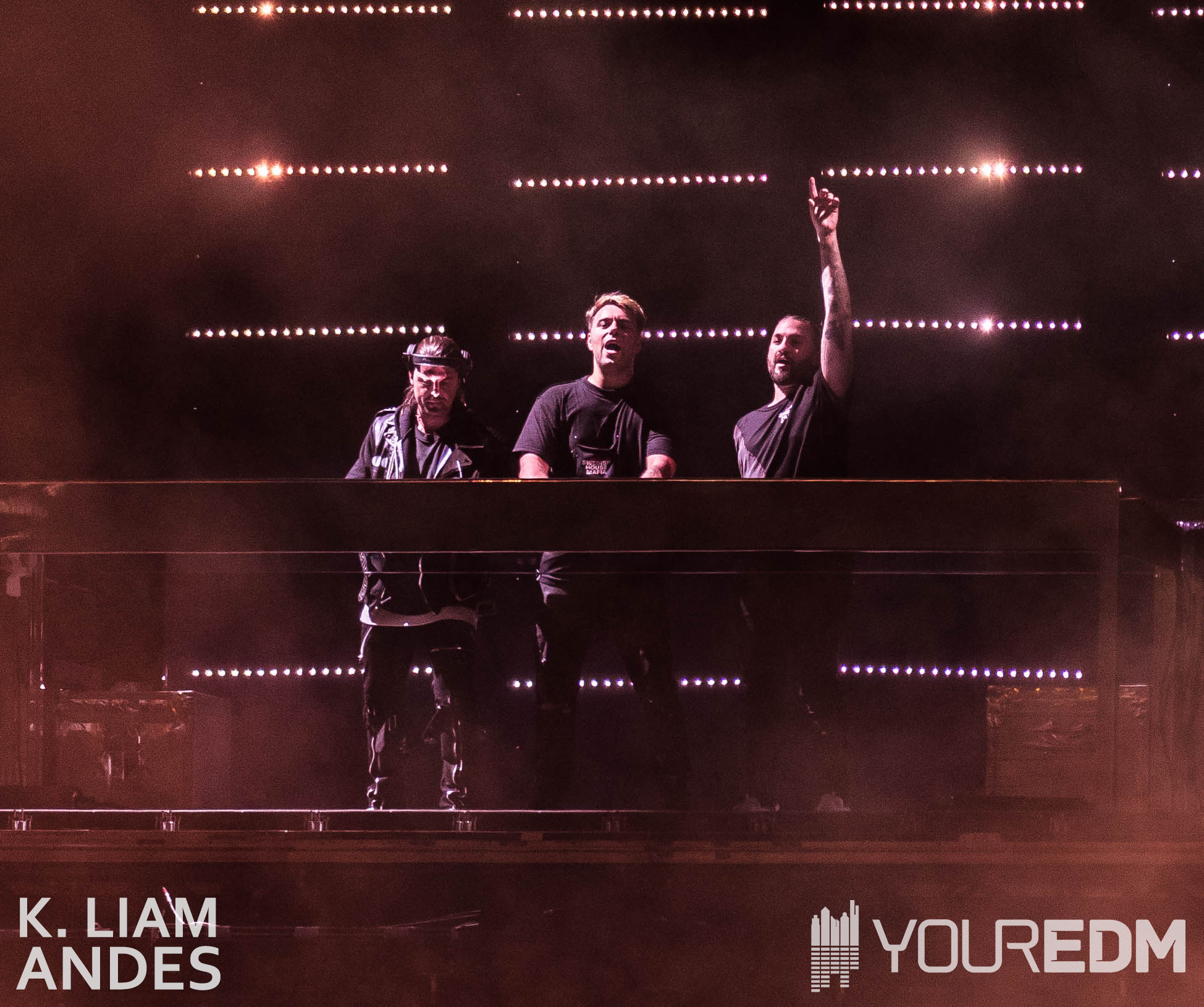 For the first time since their reunion at Ultra Music Festival 14 months ago, Swedish House Mafia took to the stage with new production, new music, and 43,000 people at the Tele2 Arena in Stockholm, Sweden where it all started.

The trio, Axwell, Sebastian Ingrosso, and Steve Angello, will be playing three shows total at the arena, the first of them having just finished tonight. The tickets sold out incredibly fast and only so many were lucky enough to not only get tickets but also travel for the event.

Fortunately, the internet is a wonderful place with wonderful tools like Periscope that help people share the magic with others. A user going by @Vasse1 recorded the entire set via Periscope — and while it’s a bit clippy, this is still your best bet if you aren’t planning on traveling the world to catch one of their sets.