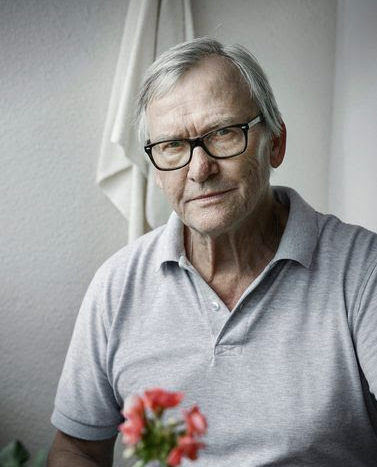 Following Avicii’s death last year, one of his biggest advocates and one of the biggest champions of mental health has been his father, Klas Bergling. In the time since his son’s passing, he’s received many awards on his behalf, often speaking on the importance of mental health in the process.

When he accepted an honorary award during the Grammy Gala in Sweden, known as the Grammisgalan, in February, he said during his acceptance:

“When it came to the music, [Tim] was on the verge of obsessed to reach the optimal he had imagined. It could be demanding for many who worked with him. He was a shy person who didn’t want to be in the center and he had a hard time with the official role. He had a need to withdraw, find peace and find himself — something that many of us probably recognize.”

Now, at this year’s International Music Summit in Ibiza, Klas will be discussing the topic of mental health and shining a light on the vital work of the Tim Berling Foundation.

A keynote topic at this year’s summit, The Mental Health Crisis Debate will also be joined by music artist and mental health campaigner Professor Green and esteemed DJ and producer Luciano. They will be joined by mental health experts who have been treating some of the industry’s most successful talents, including shesaid.so member and owner of Your Green Room, Clare Scivier, and electronic artist and activist Madame Gandhi, the former drummer for M.I.A.

To find out more visit www.internationalmusicsummit.com.