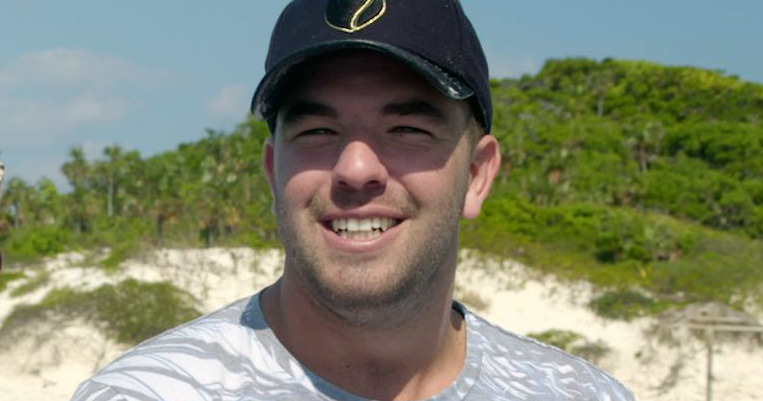 Fyre Festival‘s notorious mastermind Billy McFarland is already onto his next “get rich” scheme. This time, he’s writing a book from his own perspective with the tentative title, Promythus [no that’s not a typo]: The God of Fyre. Oh boy.

We’ve already seen documentaries on Netflix and Hulu detailing the catastrophic destination festival. Now, it’s Billy’s turn to share his side of the story. Whether his narrative is completely true or not will be irrelevant — because it will be entertaining no matter what.

McFarland is currently serving out his sentence in federal prison for fraud. Meanwhile, freelance editor Josh Raab has been dishing about the book in the works. Billy pens the pages behind bars, then mails to his girlfriend Anastasia Eremenko, his biggest supporter in all his ventures.

He’s said to be putting a rush on the book, because he promises Fyre Festival will not be a “one and done” event. McFarland has serious plans to throw another festival — and he wants his story told before it all goes down.

Back in October, the entertainment entrepreneur pled guilty to wire fraud and admitted to a ticket-selling scam totally separate from Fyre. He was sentenced to a total of six years.