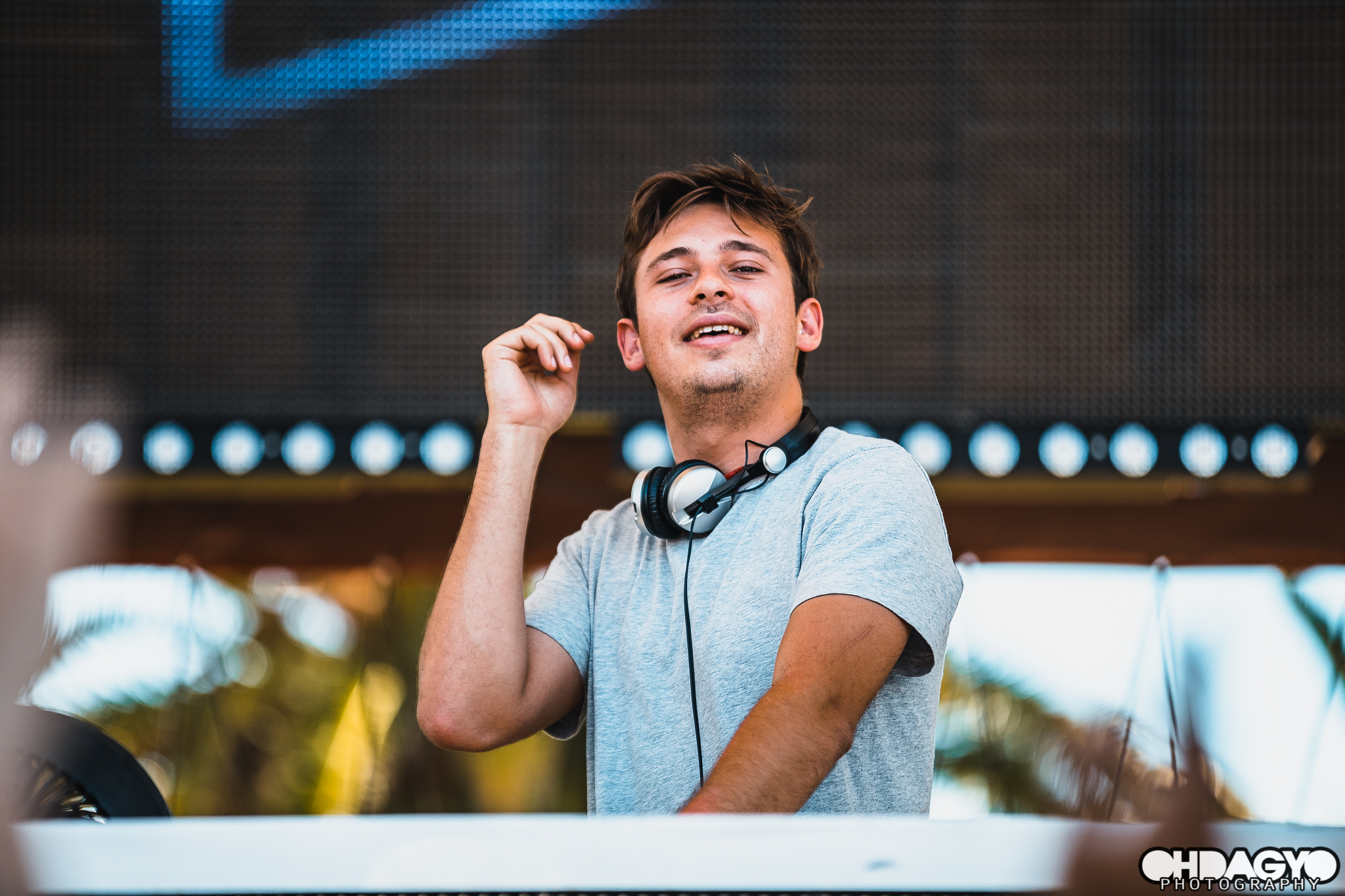 This past weekend, LA-based photographer Britt Lucas was celebrating her birthday. Among those joining her in the festivities were both producer Flume and comedian Paige Elkington. Normally, this wouldn’t be cause for coverage, but as it turns out, Flume made a whole new composition specifically for Lucas’ birthday — and it will probably never be released.

Much of the song was featured on Lucas’ Instagram story yesterday, featuring vocals from Elkington. From the looks of it, everyone seems to be having a good time, and Flume’s personal touch in the production clearly struck a chord with the birthday girl as she couldn’t help but continue to laugh and enjoy herself.

While this will likely never be released, there are rumors of a new Flume mixtape coming June 21 — read more about that here. Watch the video from the birthday celebration below.