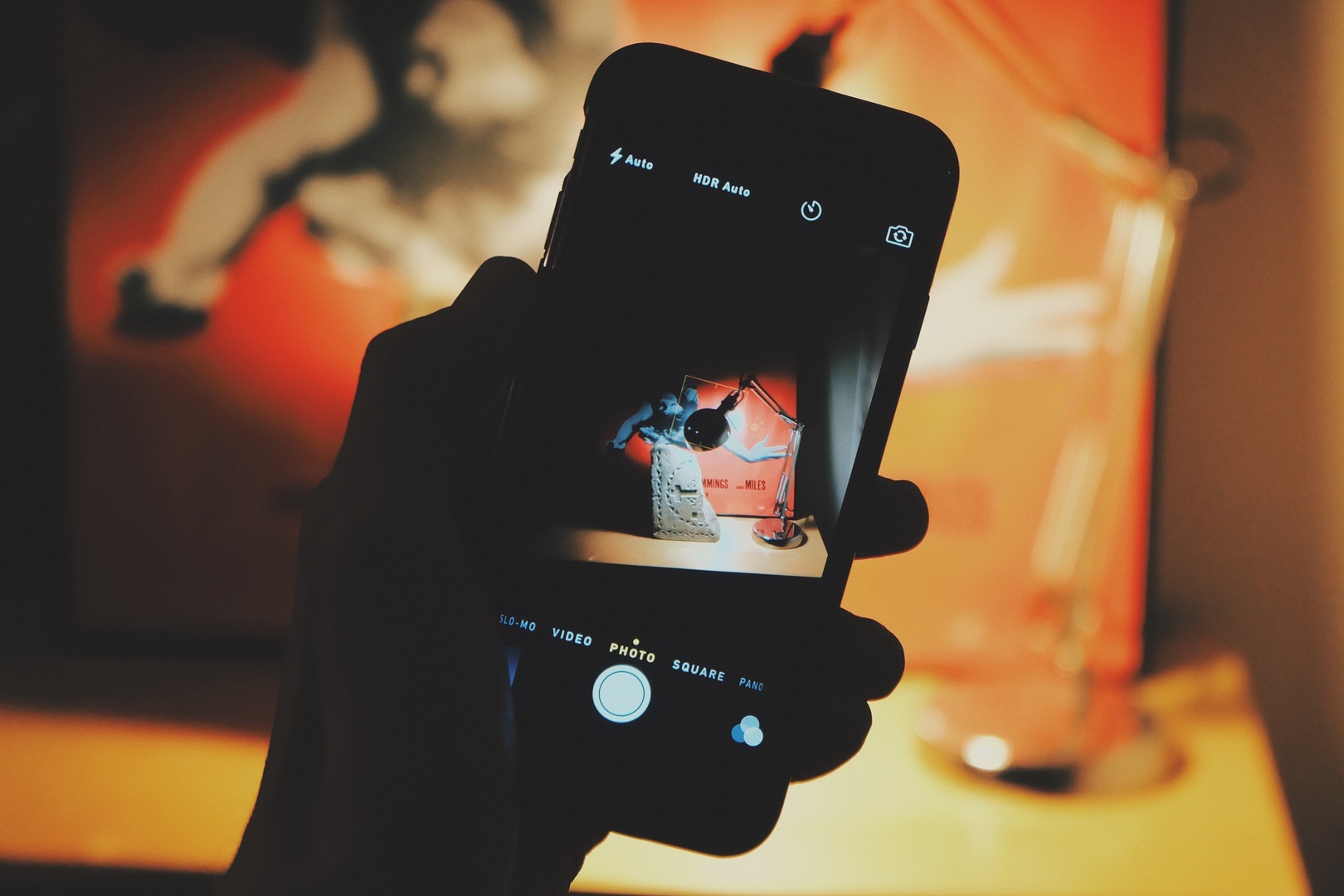 Did the new iPhone design just leak with a crazy new camera?

I currently have a Samsung Galaxy S10. Part of the appeal of the phone, apart from my own allegiance to the company, was the camera hardware. sporting a sleek, single row of 3 cameras on the back along with a standard flash. Now, alleged case moldings of the forthcoming iPhone 11, 11 Max and XR have leaked, and show a similar 3-camera design. However, the housing for the cameras is the interesting thing here.

The glass camera housing will be square, according to the moldings. However, the arrangement of the cameras within the housing will be triangular. The XR will only have 2 cameras, but will still retain the square housing. This image was uploaded to Twitter by Mark Gurman, a tech writer for Bloomberg.

Alleged next iPhone case moldings show what we discussed in our story last week in terms of new cameras. 3 on the high end, 2 on the new XR. Plus all models apparently getting a square, at least based on this one mold floating around. https://t.co/BhAFTZZL6u pic.twitter.com/QlNJTsApzX

While this may be exciting, Bloomberg confirms all three iPhone models will still look the same as their predecessors, with the obvious exception of the square protrusion in the back for the cameras. Apple is also reportedly making them “about half a millimeter thicker.” Optimists hope that means larger batteries, but on the grand scale of things, it will be a negligible and hardly noticeable difference.