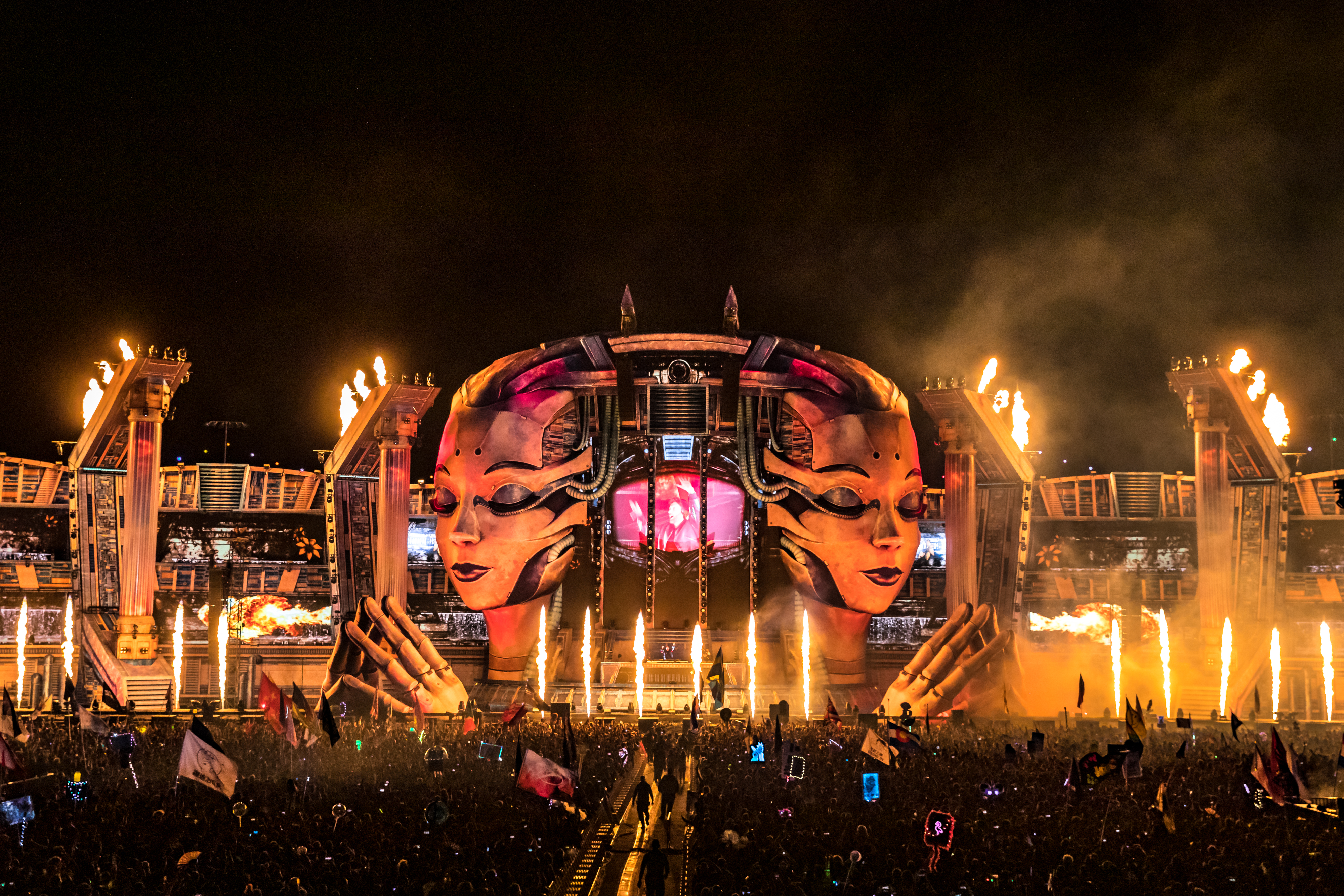 Here Are The Most-Played Tracks From EDC Las Vegas 2019

Here Are The Most-Played Tracks From EDC Las Vegas 2019

This year was the biggest ever at EDC Las Vegas, with bigger artists, bigger stages, more people, and more space than ever before. Including art cars and Corona Electric Beach, this year’s EDC had a staggering 15 stages with over 300 artists between them — that’s a lot of tracks being played out.

But, thanks to tracklist aggregator 1001tracklists, we know what the top 10 tracks played at EDC Las Vegas this year were. Compared to last year, only one track remained in the top 10, Gammer’s “The Drop,” which dropped from #1 to #2. The rest were new to the top 10 list, but not necessarily all tracks were new.

Fisher’s “Losing It” making the list is no surprise, but to see RL Grime’s “Core” make a comeback at #10 is a bit surprising; same with “Prison Riot” from Flosstradamus and GTA. What’s also surprising is the actual absence of “Old Town Road,” either the original or the remix with Billy Ray.

See below for the full top 10 list from this year!