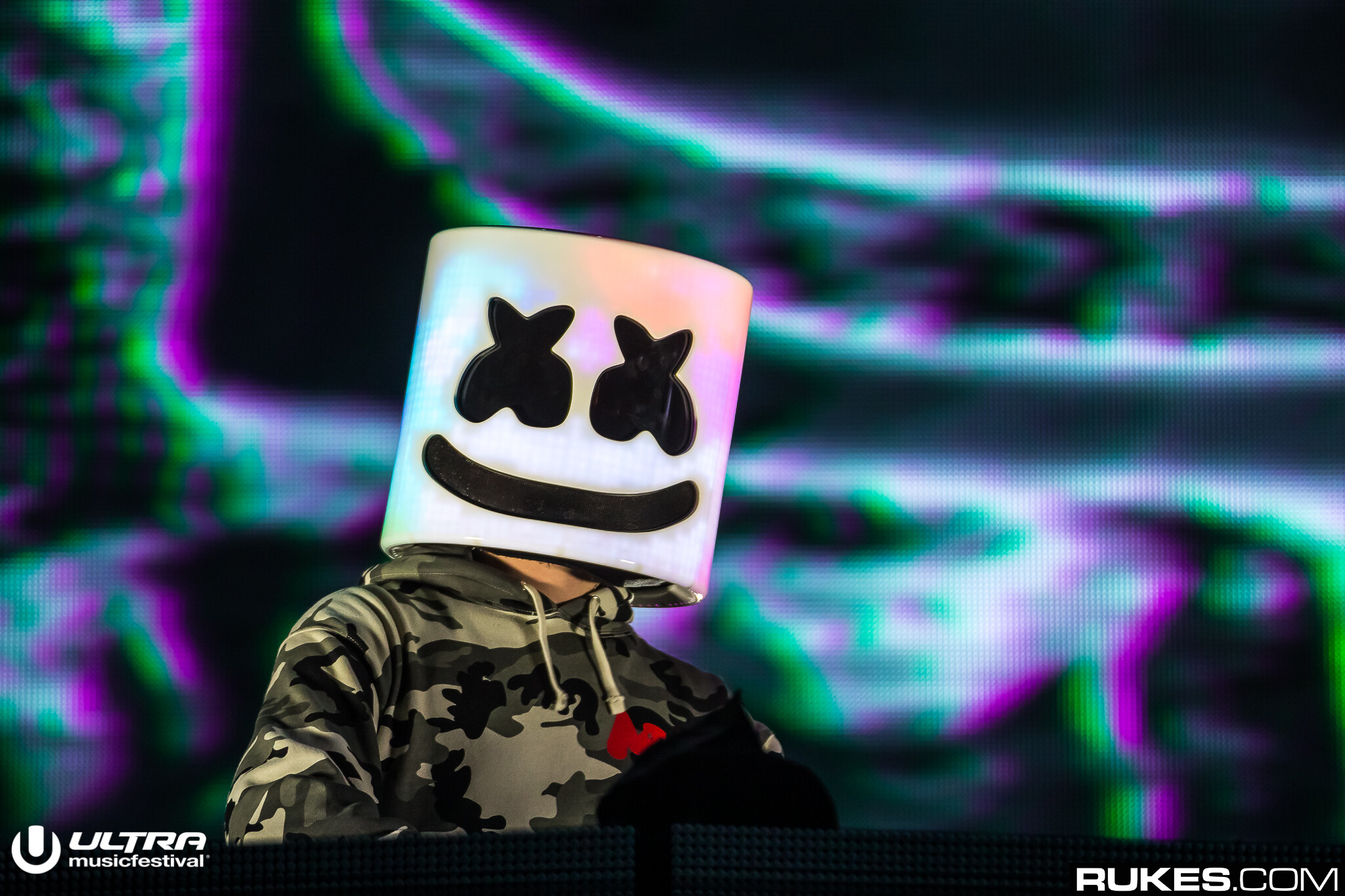 Marshmello may have paused for just a moment to bring us a new Dotcom track, but he’s fully prepared to venture out on his next tour and drop a new album.

The in-demand producer just took to Twitter to share his next big moves. In one tweet, he says, “I’m ready for tour.” In another, “I’m also ready to give you Joytime III.” We can expect more news from Marshmello in the coming weeks and months.

Marshmello is currently on top of his game and pumping out hits like no other. Stay tuned for tour details and a full Joytime III release in the near future.

Im also ready to give you Joytime III