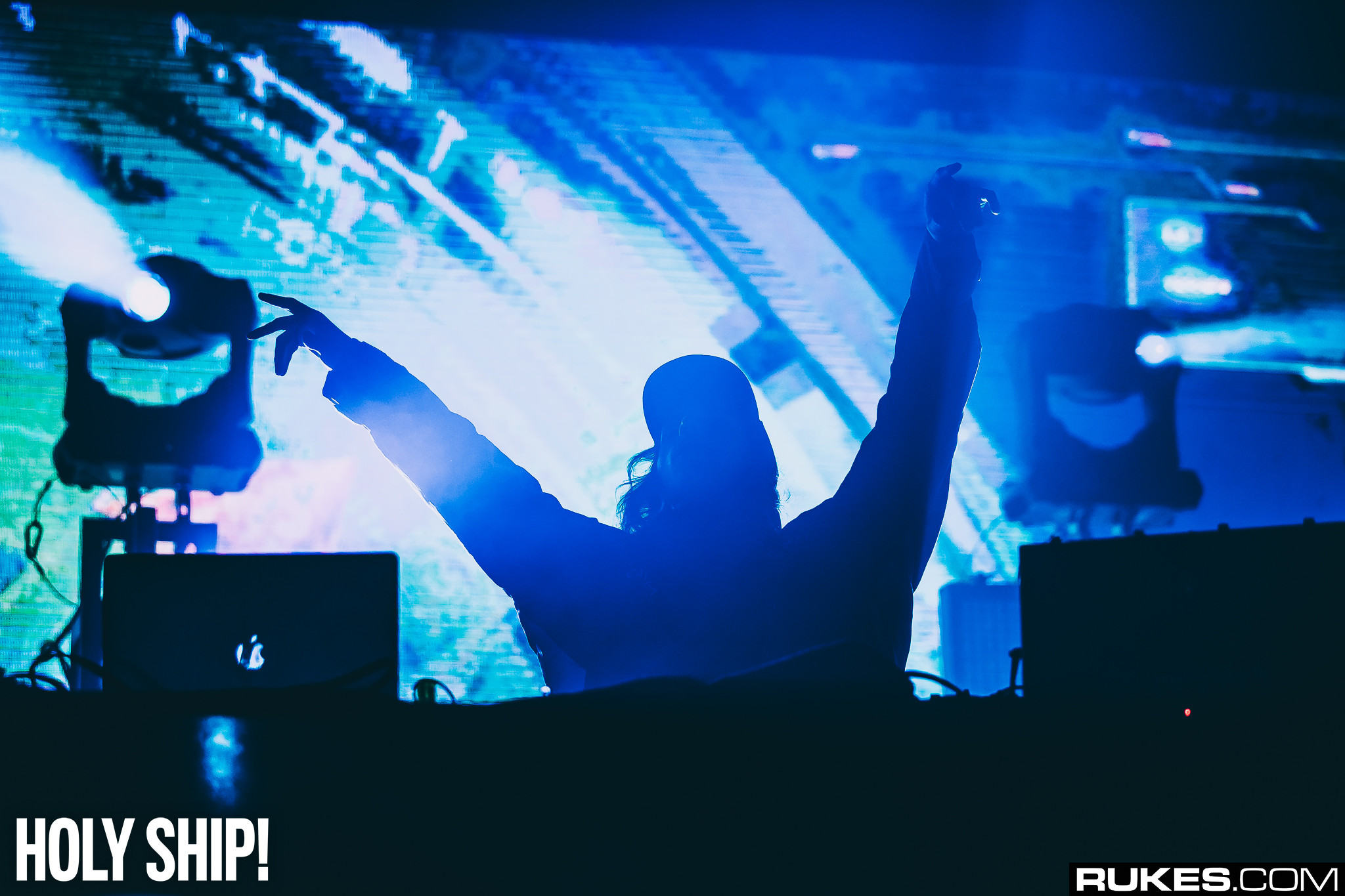 Imagine… you’re Porter Robinson. You’ve just curated your own festival and you want people to come and see all the incredible music that you believe in. But people generally arrive fashionably late to these things, right? How do you get them to show up early and stay late? Simple: book your other project Virtual Self to open up the event.

Second Sky Music Festival just made the announcement that Porter’s other project Virtual Self will be opening up the festival at 12pm both days, June 15 & 16.

The festival lineup includes many of Porter’s close friends and musical influences, including favorites like Kero Kero Bonito, Anamanaguchi, G Jones, WEDNESDAY CAMPANELLA, and of course Madeon. Porter will also play his only Worlds live set of 2019 at Second Sky.

See the official announcement below! Tickets for both days are completely sold out.

Second Sky Festival Artist 010: Virtual Self 💠VIRTUAL SELF will be opening the festival. Arrive early (doors open at 12pm)