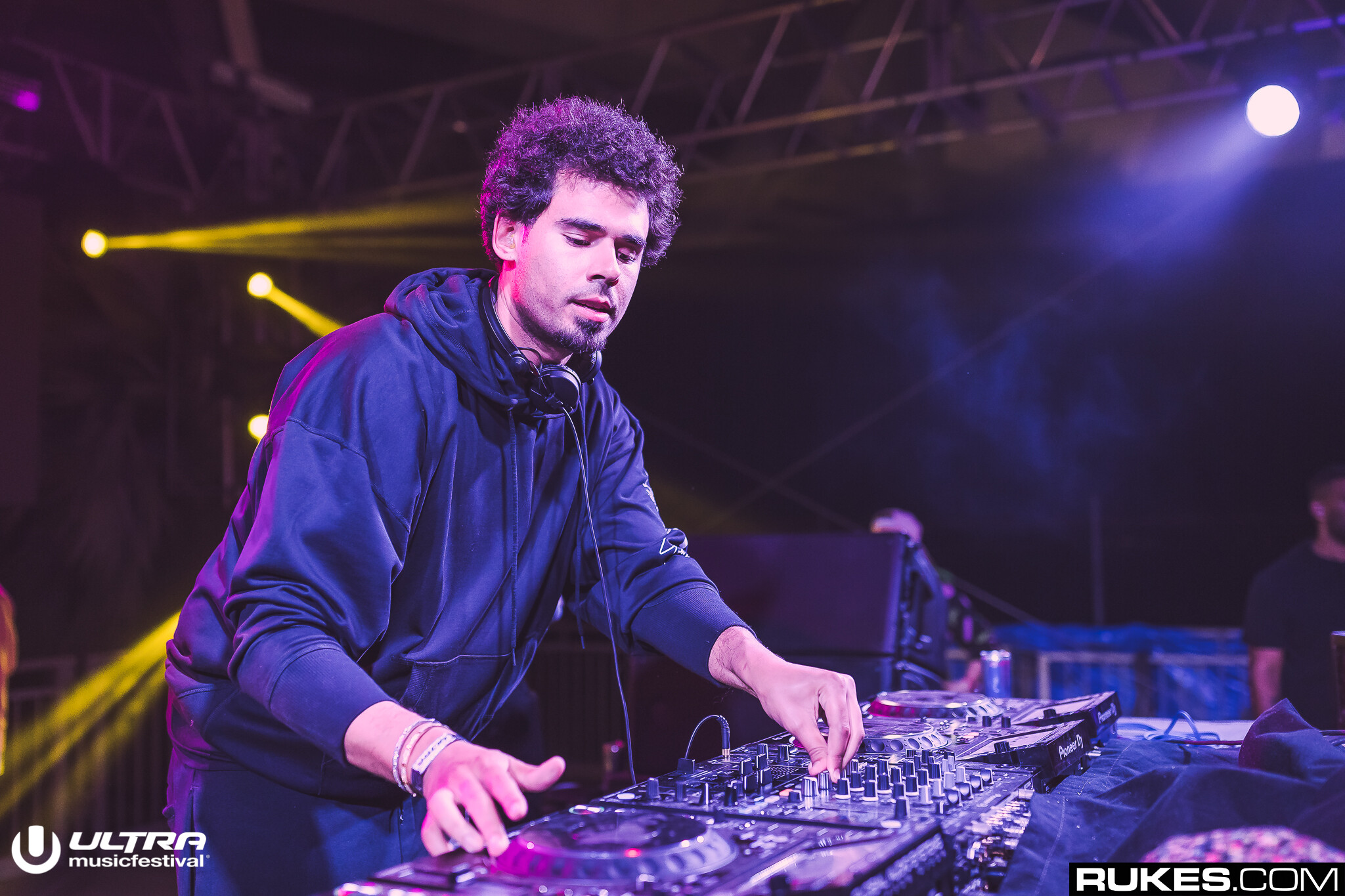 Afrojack Teases Upcoming Press Play 2 EP with “It Goes Like”

Afrojack has made a mission of making 2019 one of his busiest years in his career. As we discussed with him in a recent interview, the Dutch artist discussed his roles and responsibilities as music producer, an artist developer, and as a live performer. But now Afrojack has released a new single called “It Goes Like,” the first tease of the upcoming Press Play 2 EP.

The single is an electro house hard hitter with a bouncy bassline and a playful melody. The distorted build and the smooth kicks add flairs of hype and rhythm throughout the track. Much like the first Press Play EP’s singles, “It Goes Like” is reminiscent of many of Afrojack’s earlier singles by having the main stage quality that Afrojack has keenly developed across his discography. This is notable in songs like his Martin Garrix collaboration “Turn Off the Speakers” and “As You Friend” with Chris Brown. In the same vein as the Steve Angello classic “KNAS”, Afrojack ferments these elements that blossom into a dynamic and fiery tune to kick off the summer.

Check out the new Afrojack track “It Goes Like” out now. Also make sure to stay tuned for the upcoming Press Play 2 EP.