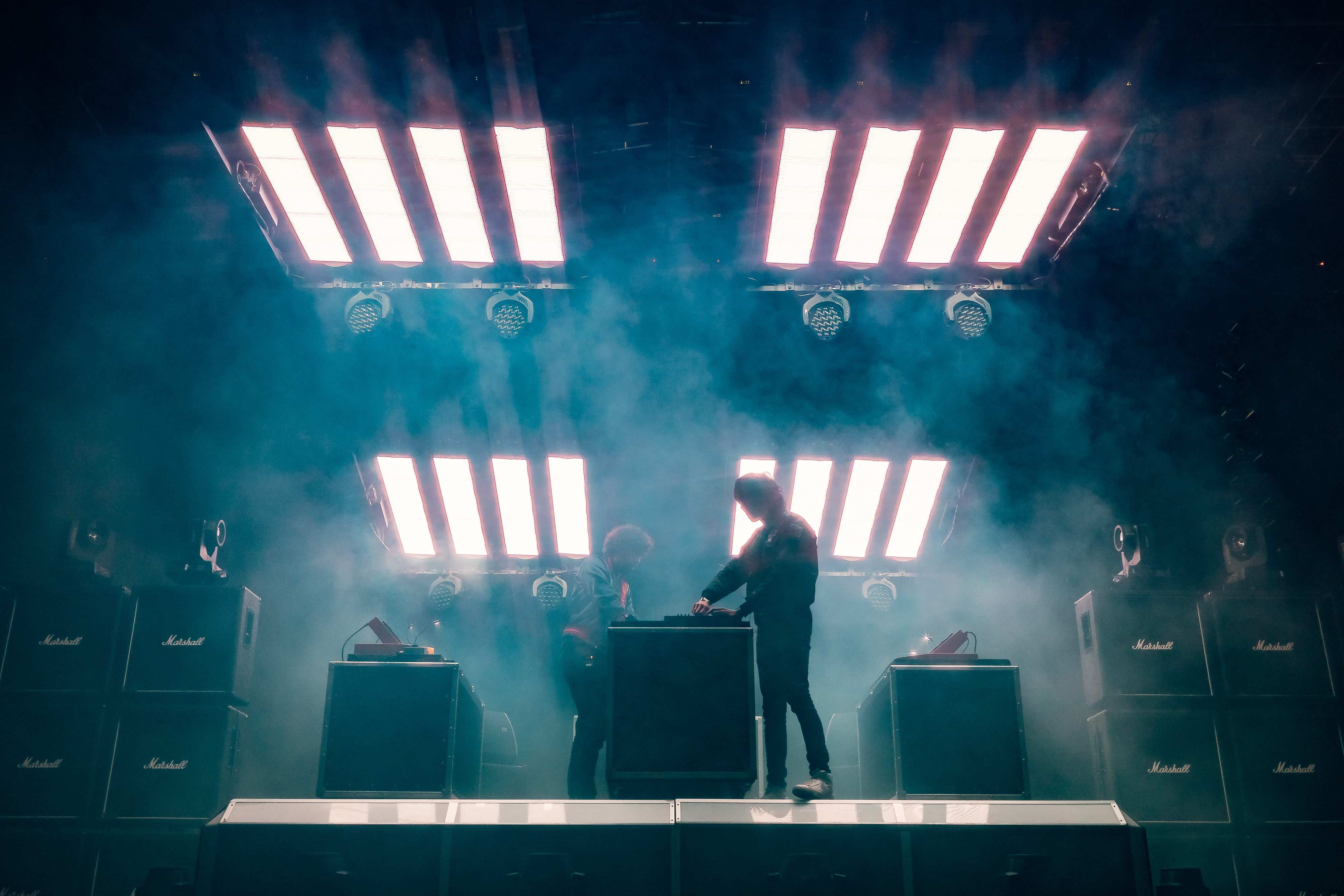 ‘IRIS: A Space Opera by Justice’ Gets Theatrical Release In France

Justice throws a live show as amazing as their music and the iconic dance duo recently took it up a notch with their Woman Worldwide Tour. Now, fans have a chance to experience the magnificent spectacle all over again in a brand new way.

IRIS: A Space Opera by Justice debuted at SXSW this year, as part of the 24 Beats Per Second film showcase at the music event in Austin, Texas. According to the duo’s social media, IRIS is about to make some more rounds across the globe. Therefore, even more can witness their latest tour.

First up, IRIS is pushing a full-on theatrical release across France, the duo’s native home. Showings are set to begin on August 29, 2019 and the anticipation is real. They’re not stopping there, either.

The film directed by André Chemetoff and Armand Beraud showcases Gaspard Augé and Xavier de Rosnay in their element. Without an audience present, unique angles and perspectives cinematically capture the Woman Worldwide Tour like never before.

IRIS: A Space Opera by Justice