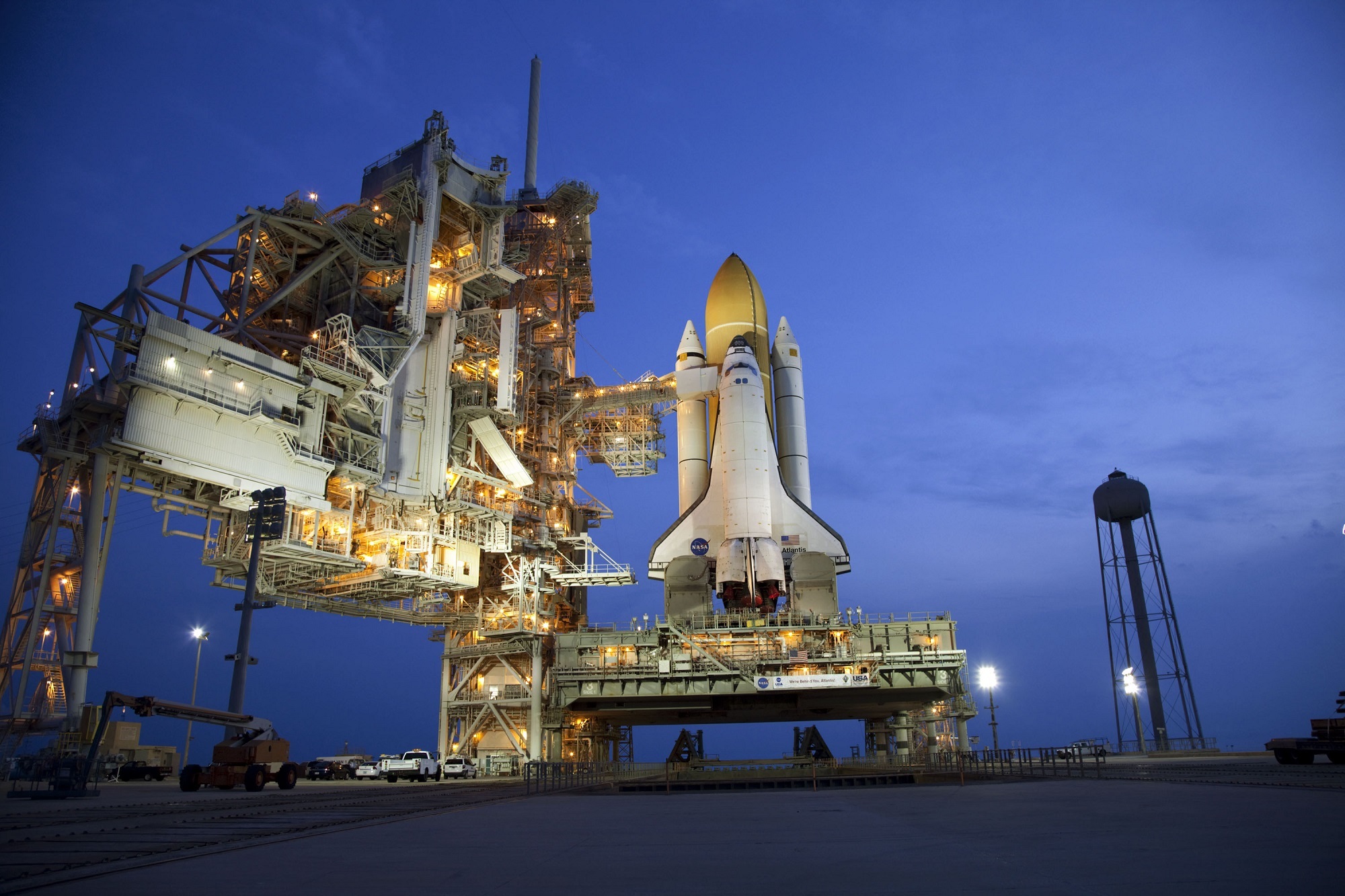 NASA wants to send your music to outer space…

The newly announced #MoonTunes challenge seeks to curate an out-of-this-world playlist for the next voyage to the moon. By 2024, astronauts are expected to make the three-day journey each way — and a soundtrack will be absolutely necessary to get them through.

Music has been interwoven throughout spaceflight history, from pre-launch songs to shuttle wake-up calls to crewmembers playing instruments on the International Space Station. As we celebrate the 50th anniversary of Apollo 11, we’re also preparing to go back to the Moon by 2024, which means astronauts will have a non-stop journey of approximately 3 days each way – the ultimate long-distance travel.

Just like any road trip needs a soundtrack, so does a spaceflight! If you were making the journey, what favorite song would you be sure to include on your playlist? Let us add it to ours! Tell us on Twitter with the hashtag #NASAMoonTunes or submit via this form!

Submit song selections from June 3 – 28. Or, if you’re a producer, send over links to your best work for consideration.

On July 13 and 14, the playlist will air during a live show on NASA’s Third Rock Radio, just a few days prior to the Apollo 11 launch anniversary.

Image by skeeze from Pixabay