A rumor begun by DJ Mag Germany that Swedish House Mafia would be cancelling shows in light of a new deal with Live Nation has caught the eye of none other than Steve Angello — and he’s not holding back.

In short, the report alleged that SHM had signed a contract with Live Nation for a full stadium tour that would end up forcing the group to back out of any festival gigs that didn’t directly or indirectly benefit Live Nation. Steve Angello, one member of the Swedish House Mafia trio, posted a succinct and direct message to his Instagram story. 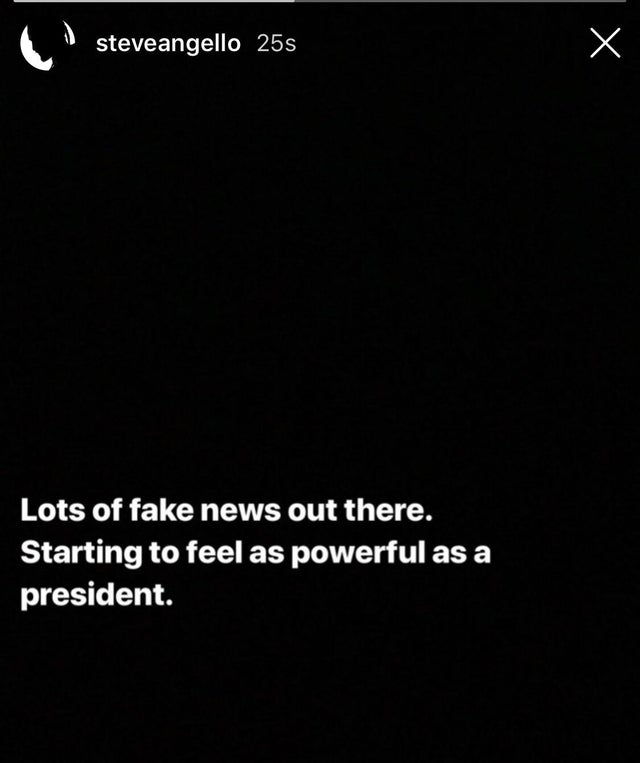 The screenshot has already been discussed at length on SHM forums and Reddit. But while fans are happy to hear that there’s fake news going around, the lack of specificity, as well as the remaining silence about the UMF Korea cancellation, still has them on their guard.

The trio’s next scheduled appearance is at Tinderbox on the 27th of June. If the group appears there, no issues, it will at least assuage some rumors. If not, then “tinderbox” is rather appropriate for the firestorm the group will set off.