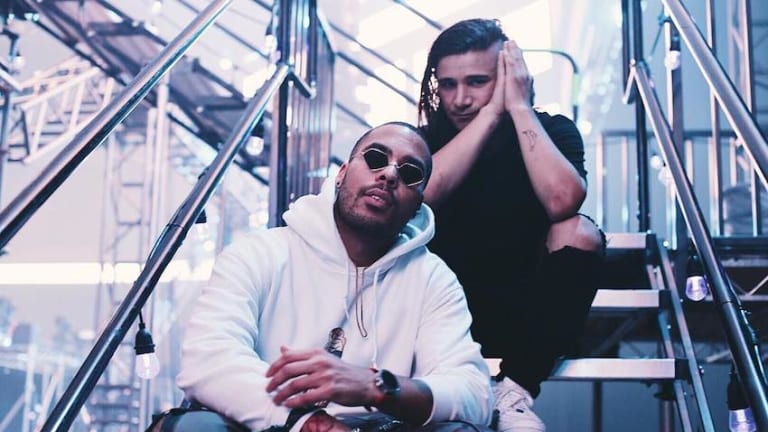 We already know that TroyBoi and Skrillex are dropping new music this Friday, but OWSLA just shared the official track art from the single and it’s wild af.

The track previously called “War Cry” is actually “WARLORDZ,” out in just 3 days. The track art featuress a particularly tripped Skrillex with an axe-wielding TroyBoi (whose arm is in quite a curiously precarious position) as they both fight against an onslaught of rampaging gorillas. It appears the two are protecting some sort of princess.

If “WARLORDZ” ends up sounding anything like this track art looks, then we’re in for an absolute treat. Check it out below and check back on Friday for the official release!